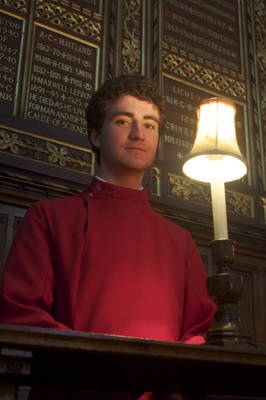 Michael has recently been awarded a Choral Scholarship to Exeter College, Oxford following an audition in September 2012. This is a huge achievement for Michael following an outstanding contribution to Chapel Choir over the years, which has seen him become Head of Choir for his final Upper Sixth year. Michael is also an accomplished oboist and cor anglais player and was appointed a Music Scholar for his Upper School career in September 2011. Competition for Choral Scholarships is fierce and this is a suitable recognition given his excellent progress in Music in recent years. 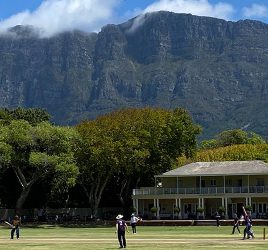