As mentioned in Assembly on Wednesday, I have just returned from BCS Shimla in the Himalayas, a sister establishment to Marlborough College founded by George Cotton Bishop of Calcutta in 1859. He was the second Master of Marlborough from 1852-1858, and such a great success in getting the College going that he is one of the reasons you have ended up with your schooling here. Also, six members of our Shell have just been on a brief exchange there.

Whilst there, the HM of Bishop Cotton School asked me to present the prizes following a gruelling obstacle race in which their four houses participated in teams of six. There were high ropes and small chasms, things to scrabble over or under. It was like a test to join the Army.

The toughest feature in the competition was probably at the half-way point of the course – a ten foot wall. The different ways four teams from houses, named after famous Empire figures at the turn of the 20th century, faced it was fascinating and inspirational. It demanded both guts and skill as well as strength and self-belief.

A few tall individuals (3) succeeded by literally throwing themselves at the wall, grabbing the top and hauling themselves up and over … magnificent individual physical performances and clearly the quickest way if you were confident you could do it. Others who were not so tall (most) could not do this, so a whole variety of methods were used to get over it by standing on shoulders, cupping hands to lift each other up, pushing and shoving from behind. Some things worked better than others but there was a huge commitment to getting the task done. An extraordinary endeavour and all about teamwork … nearly all managed it.

Here’s a challenge to think through. There is an Irish story of a wall built in the middle of a field for no reason whatsoever, it is just there. People contemplate it in multiple ways. There a number of different reactions. Some want to knock it down, others want to scale it. Some sit on top of it to get the view, yet more just sit down and look at it. Everybody has a different energy and reaction to it.

A wall has so many uses. The Cold War was emphasised by the East / West physical Divide. (1946) “from Stettin in the Baltic to Trieste in the Adriatic an iron curtain has descended across the continent.” (WSC at Fulton Missouri). In November 1989, to ecstatic acclaim the Berlin Wall was breached and the rest of the iron curtain came crashing down in a matter of days … a thrilling moment of real hope for mankind as families divided by politics and split up for years, found each other again. Now it feels seemingly but a flash in the pan of global optimism but all of us who remember that moment, saw it as a beacon of hope.

Thirty years later we have talk of Trump shutting out Mexico. There are more and more gated communities throughout the world, a far greater disparity between rich and poor and a new age of dismantling what has gone before. As populism sweeps the world, the mental and physical divides caused by multiple shifts of views and fostered by the immediacy of internet communication has created new fears.

For the first time in History the pace of all of this plus the ease of travel to virtually anywhere, has the ability to create greater collaboration than ever before and yet, the issues confronting your world are so great. Battles are so close to being lost … climate change, the disposal of waste, social and linguistic divides which often feel insuperable (and as an aside, those of you who are linguists please keep developing the skill). A world which shouts louder in English is not good enough. It is vital to communicate with others through being able to walk a mile in their shoes. It is connectivity which we need.

Understanding the place of education in an economy and workplace which is changing at an incomprehensible rate is today’s biggest challenge; something in which every single one of us has an interest. Today’s world is one where 50% of the jobs which will exist have yet to be invented. Equally, many of the traditional professions which have been around a while are having to re-invent themselves to survive.

It ought to be about new opportunities or possibilities as opposed to new intolerances and things blocking progress. A new optimism is required; the society of us, not me … the belief that being part of a team is productive in a world which understands the responsibilities that go with the disparities of wealth, a place which can be better at sharing and is not eaten up with its own self-centred view of success .

So, back to the wall – will you scale it to get past the barriers … will you want to sit on top of it to get the wider view and if you can see that vista, what will you do about it? Then, again, will you want to just contemplate it passively not feeling a responsibility to move beyond the status quo or, lastly, might you join the crowd which destroys it … And, if you do that, can you create a positive new world order such as was felt to be coming when the Berlin Wall came down?

The Easter holidays are just over, with all their reminders of Christ as an example, a two thousand year old sacrifice so that mankind might learn. Do we get the message of what that means any better all these years later?

Once again, this summer, another 200 of you Upper Sixth are looking ahead. The immediate barrier are the exams in front of you, a wall you must scale to the best of your ability. Thereafter the world will keep throwing curved balls at you. How will you cope? It will need perseverance, strength and courage. Never give up. The life in front of you can be a joyful pleasure if you deploy these virtues backed by a certain belief in the value of what you are able to do.

So, like so many people who have left this remarkable College before, when the day comes for you to depart, take the best of the lessons learnt in this place, make them your own and share them with compassion and conviction. Go forth over and beyond the impediments which may sometimes hamper progress, determined to make a difference.

And, whilst doing that, remember a great Hindi phrase “knowledge knows no boundaries and friendship no frontiers”. 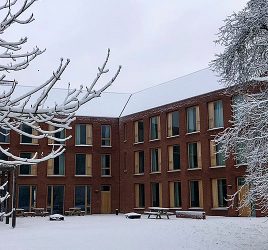 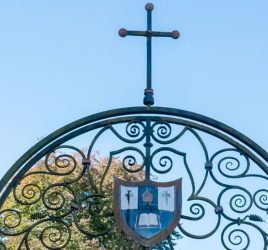 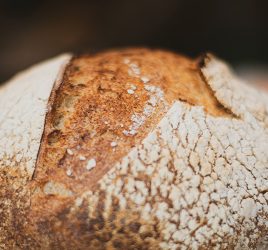 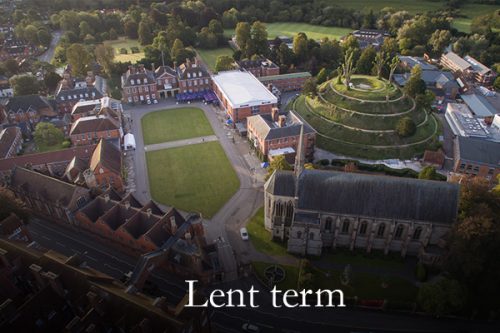 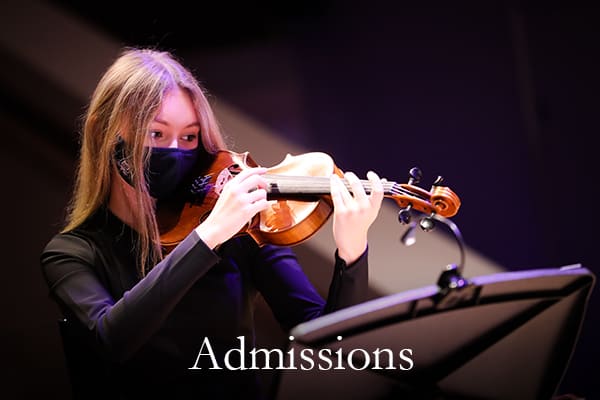 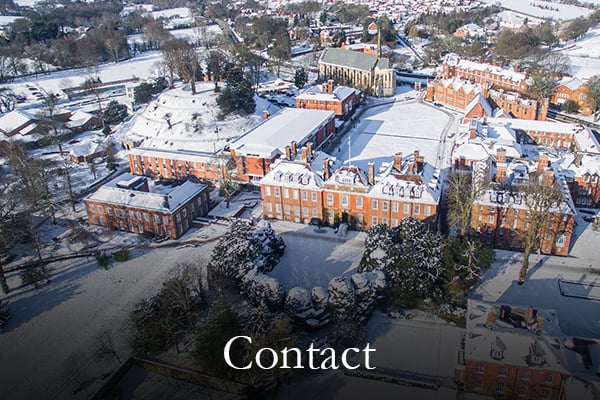