38 pupils worked with six teachers and a technician over three days on the south coast between Sunday 5th and Tuesday 7th May on their A level projects.

21 pupils chose physical topics at Swanage and Studland. The impacts and effectiveness of the Swanage coastal management scheme were the key focus of study at Swanage; groynes, sea walls, beach nourishment and cliff stabilisation were the main actions under investigation. The Studland psammosere, sand dune succession, inspires 1 million tourist visitors each year as well as providing plenty of data for field geographers on the balance between natural and human processes at this very popular location. Managed retreat is the management method here and simply means that we adapt to sea level rises rather than protect the coastline against them.

17 pupils chose to work on an urban ‘changing places’ project. Boscombe is a fascinating urban location where a 1.5 km walk from Boscombe pier sees a sharp transition from the expensive and modern high rise flats and tourist investments near the sea front to the largely run down multiple occupancy housing in some of the most deprived housing areas in the south west of England. Variations in deprivation and prosperity linked to recent hard and soft infrastructure investments are the key focus of most of these projects. The presence of some 60 drug rehabilitation centres and the conflicts associated with drug dealing and use, with some eight police drug raids over the fortnight prior to our field work, provide additional fieldwork intrigue. 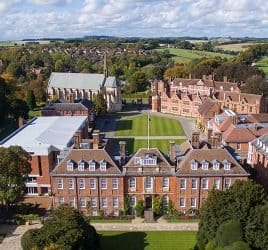 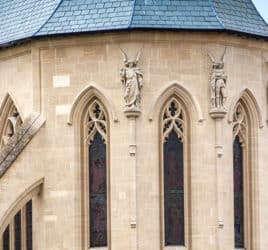 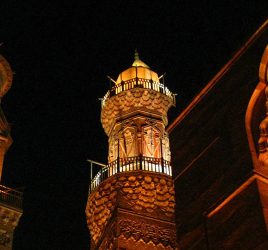 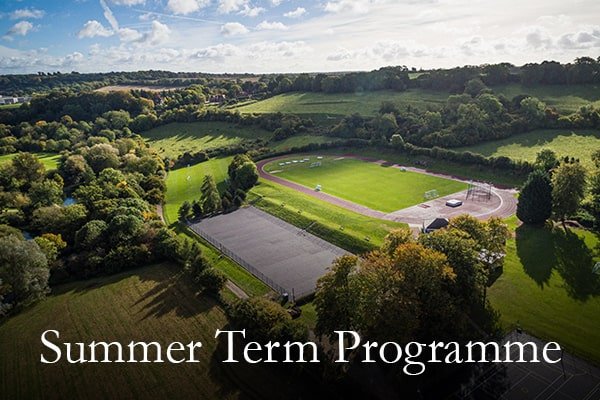 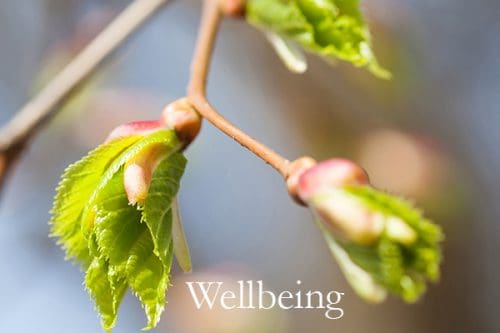