Locks, Lockdowns and Isolation: A New Medley of Reflections

During the Summer term 2020, our pupils and staff collaborated on an impressive collection of essays on the theme of “Beethoven in Lockdown” in celebration of the 250th anniversary of his birth. This produced a rich and eclectic digital publication, covering dozens of approaches to Beethoven, many nuanced by his experience of self-isolation and deafness.

On the back of this tremendous project, Mr Moule, our Head of History is leading a new medley of reflections around the concepts of “Locks, Lockdowns and Isolation”. More than 50 pupils and members of staff have already submitted the topics on which they wish to write a piece and there will be several illustrations created especially for the publication by pupils and members of our Art Department.

Mr Moule introduces the project here as a flavour of what is to come:

“The intensity of our situation has inspired pupils and staff to commit to a wide-ranging exploration of these all-too-familiar themes, and a great collection of essays and artwork is in the making. Instead of merely writing literally about our experience, the authors are investigating anything that relates to locks, lockdowns and isolation – from medical conditions and hermitic inspiration to political systems, prison design, and the remotest ocean.

“In doing so, they are discovering fascinating connections and paradoxes and embracing most academic subjects. The tension between the ‘shutting down’ that some isolation and imprisonment brings and the inspiration and immense achievement found in other instances is explored in a range of varied examples. 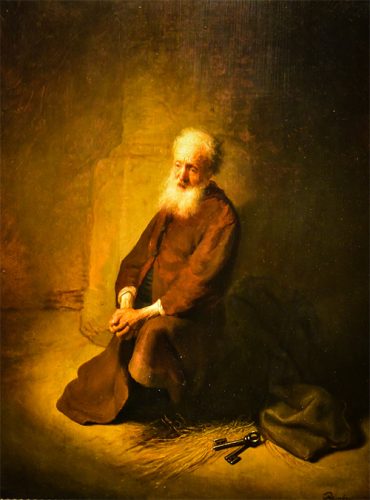 “Some articles concern heroic prisoners such as Nelson Mandela and Dietrich Bonhoeffer; others deal with remote societies (isolated, or locked-down, or both) such as modern North Korea, 18th century Japan, or the deep Amazon rainforest. There will be study of prison design, of locks and keys themselves, and of the mathematics of computer passwords. There is much to say on the isolation of holy men like St Anthony Abbot or remote sadhus in India, of creative figures such as Frida Kahlo, and of their creations, such as Schubert’s Winterreise, and of solitary explorers like Wilfred Thesiger. Rapunzel will be investigated both for her imprisonment and her golden locks. Geographers are studying isolated corners of the globe, including the depths of the ocean, cosmologists will examine isolated parts of space, and biologists are looking at syndromes and diseases that result in the ‘locking-down’ of our bodies. There will also be articles referring to plague times, and to the economic effects of lockdowns.

“I am grateful to my four ambitious co-editors who are already working hard to make this grand project take wing: they are Jessica Macdonald (IH L6), Anouschka Verdon (LI L6), Jessica Hughes (SU L6) and Lara Higgins Anderson (LI L6). We look forward to sharing the final digital publication with you in due course.”

Christopher Moule
Head of History, Head of Scholars and HATA 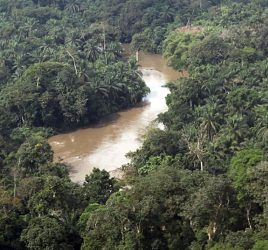 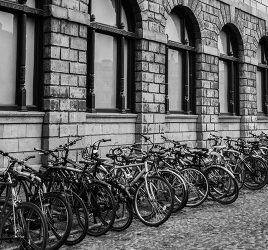 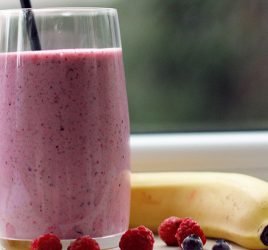 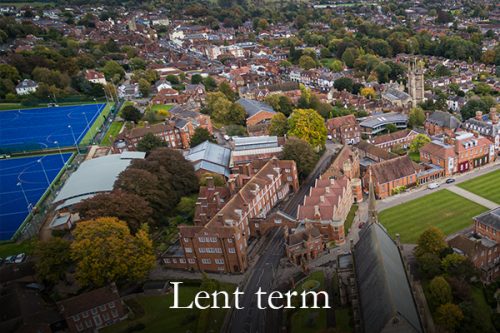 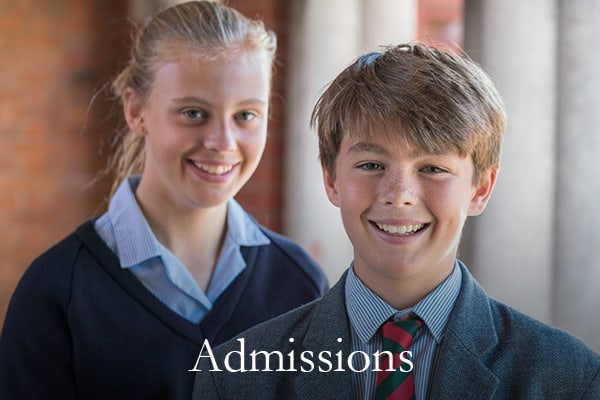 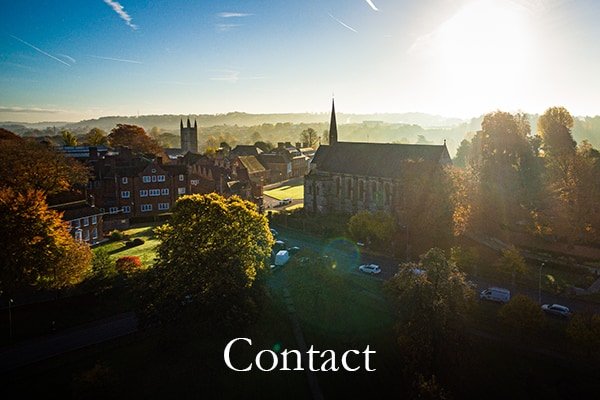