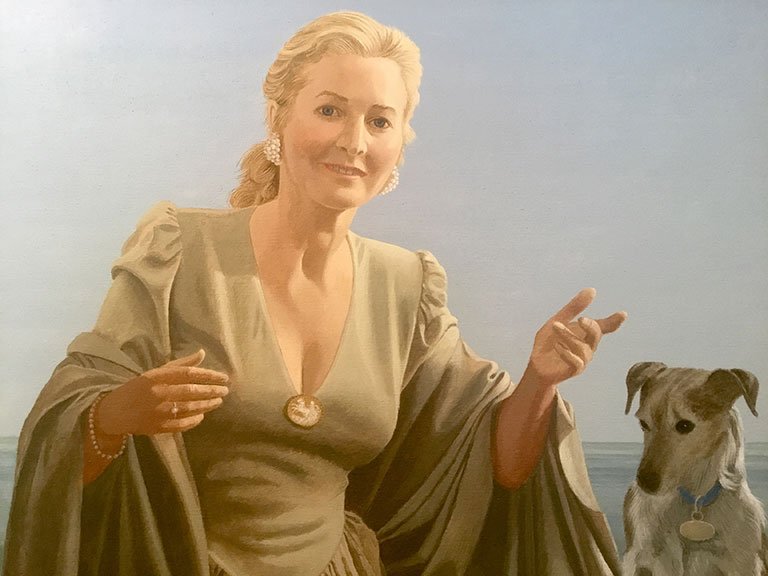 Last autumn the Bodleian Library in Oxford accepted the entire collection of wood-engraving blocks that Richard Shirley Smith carved into and printed from. This unique and singular honour is a vindication of a life time’s achievement.

Aged 27, Richard Shirley Smith was the youngest Head of Art to be appointed at Marlborough College. He ran the Art Department between 1966 and 1971. His career since involves distinguished mural painting, collage, painting, wood-engraving, illustration and in 1985 he had a retrospective at the Ashmolean.

This artist’s work is unmistakable in terms of quasi-surreal subject matter, beautiful dream-like style and feeling. Richard’s timeless work stays in the mind long after viewing. And, his creative powers have not diminished. This was evident in his most recent exhibition at the White Horse Bookshop last September.

More about Richard’s work can be found here.

PrevPreviousReview: Liederabend
NextJunior History Medley 2022Next
Return to all news