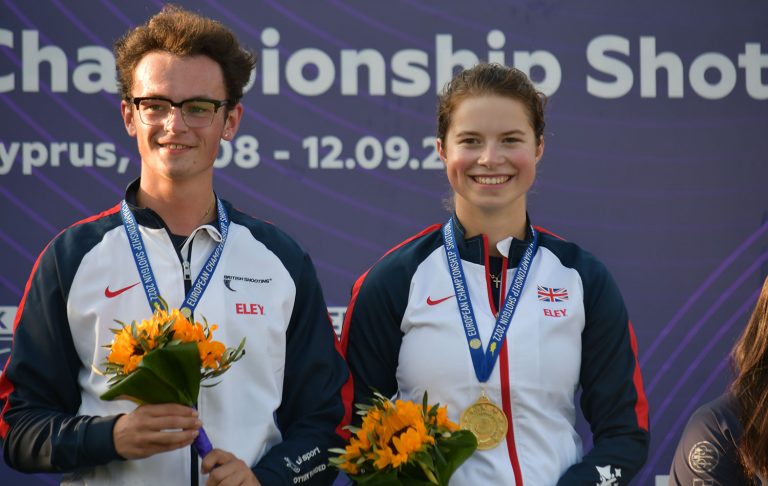 Whilst the summer break is an important time to recharge and enjoy time with family and friends, many Marlburians continued to pursue their passions and we were delighted to hear about their impressive achievements some of which are listed below.

The summer saw our pupils receive exceptional results in their external exams. At A level, nearly a third of the grades achieved by the outgoing Upper Sixth were A*s. 65% were at A*A and 89% were at A*B. 23 pupils achieved three A*s or more and 174 pupils achieved ABB or higher. Please click here for further information.

Erin B and Bella M were commended for entries to the Julia Wood essay prize and Lexi S received a commendation in the Mary Renault essay competition at St Hughs College, Oxford. All three have been invited up to Oxford to mark their achievements.

Hockey: Star H represented England U18s at the 4 Nations in France, the International Test matches in Frankfurt and the 8 Nations Tournament in Barcelona. Sarah H was Captain of the Scotland U16s in a Test series against Wales, Ireland and England, and also in the 8 Nations Tournament in Barcelona. Daisy D W, India W and Freddie C played in the England Hockey Challenge Cup Tournament. Grace H had an U18 Hockey England trial.

Cricket: Max D scored a century for Gloucestershire U18s and Charlie C took a 5 wicket haul for Wiltshire U15.

Rugby: Charlie B, Ed W and James M represented Bath at the U18 Premiership Festival games and in Premiership fixtures against Bristol and Saracens. Leo F and Olli B trained with the U16 Bath Academy.

Football: Stan P was invited to train with the Bath University team who compete in the top BUCS Football league.

Equestrian: Iris N and Knockenpower Minnie qualified for the NSEA National Plate Championships at Keysoe next year. Skye P-B qualified on both her horses, Glenkeeran Dance on Air and Sliabhawn Admiral, for the SEG National Championships in October.

Congratulations also go to the following on their appointment as Captains of Sport for the Michaelmas Term.

And many congratulations to Charlie H and Archie de R who were awarded places at Sandhurst at the British Army Officer selection Board this summer, with Charlie awarded a prestigious Army Scholarship.