We are very proud of the outgoing Upper Sixth, who have had bigger challenges to face than any other year group in recent times but who have met those challenges with confidence and flair. As ever, each pupil should be recognised and commended for their individual achievements. Their results are the product of a great deal of hard work, resilience, and adaptability from pupils, who have been supported by expert and highly committed beaks.

The Extended Project Qualification continues to thrive at Marlborough, with 48% of projects awarded an A* grade. 87% of our leavers achieved their first-choice university with 74% of the cohort accepting an offer from one of the Russell Group universities.

Marlburians’ continue to express their traditional enthusiasm for the world, with pupils heading to a range of top-flight universities notable for its breadth; the United States, Canada, Spain, Holland, Oxford, Cambridge, Imperial, St Andrews and universities across the UK featuring on a long list, which also includes 117 different degree choices.

We wish them all the best of luck for their next steps. 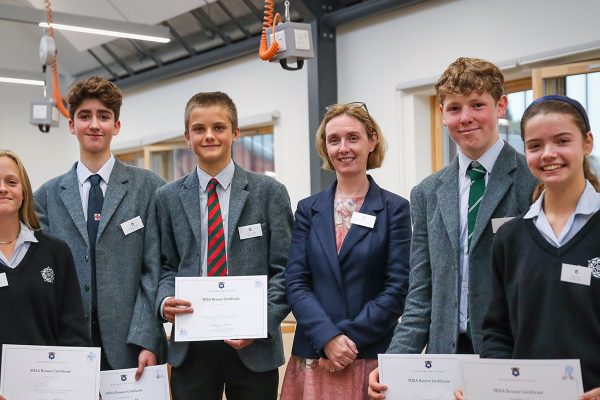 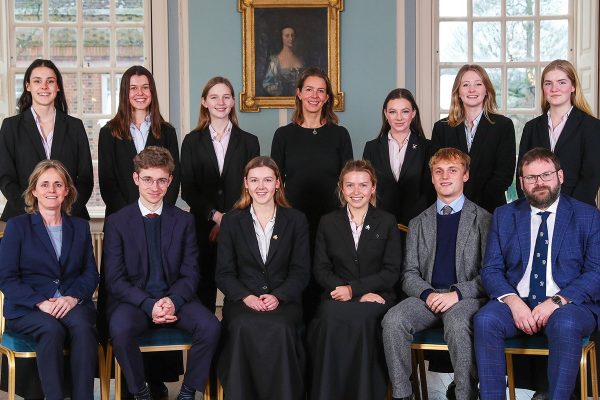