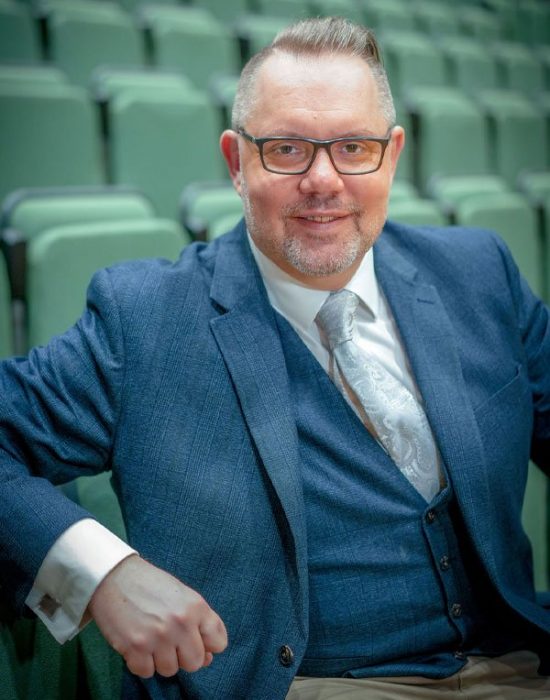 Drama forms a valuable part of community life at Marlborough. Performers work with outstanding teachers to hone their skills, rehearse pieces and, ultimately, face the challenge of performance. Drama is both exuberant and rigorous; standards are high and much is expected of those who undertake this testing but fulfilling process.

Drama outside the curriculum involves a large number of pupils and everyone can get involved. Plays are cast by open audition and budding professionals work alongside those who just want to give it a try. With three major productions each year plays are cast from all year groups and staged in the Ellis Theatre in November and March. A play performed by the Shell (Year 9) takes place in the Summer Term.

With high standards set for performance and production both actors and audiences alike engage with a wide range of subjects, tones and theatrical styles.