This year’s penny reading must stand amongst the most memorable for a number of reasons but the primary one being the inspiring performance of the talented pupils involved.

Written and first performed in 2010, Earthquakes sent a shock wave through the London theatre scene, and far beyond. The play presents an unforgiving image of modern living; fast paced, hedonistic, wasteful and heading for an environmental apocalypse. Mike Bartlett’s play does exactly what the title suggests and attempts to chart the tectonic shifts of the last few decades. It is a play very much about today and our conflicting opinions on climate change and what needs to be done. He reminds us that our fate is still in our hands – and it shouts at us the true but alarming message; there is time – but our time is almost up.

Rising to the challenge of this piece were a group of extremely committed pupils who have worked tirelessly over the last few months to develop detailed and fully realised characters. This was a very tight ensemble piece where everyone played an integral role. Special mention however should go to Olivia E (U6), Ines J (U6) and Eva S (U6), who played the three sisters at the centre of the story with enormous sensitivity and insight. Freddie K (U6), Luca Cooke (U6) and Henry D  (L6)  played their beleaguered partners and each gave quite remarkable performances that were full of pathos and comedy. Tom Phelps (L6) as the climate extremist Robert was outstanding dealing with a character that we meet over 50 years of flashbacks. Lara M (U6) gave a very impressive performance as Peter/Emily, showing a remarkable attention to detail and a huge amount of potential for such a young member of the cast.

A special mention should go to Clara H (U6) and Xanthe S (U6). Due to the public health crisis Xanthe had to return home to Spain just before the performance after months of rehearsing and developing the character of Mrs Andrews. Clara, already playing several roles in the play, stepped in to take on this part as well, rehearsing throughout each afternoon and learning all of the lines to prepare for the performance on Wednesday – a fantastic achievement.

The achievements were not limited to the leading roles, with fantastic support from the ensemble playing multiple roles throughout. Harrison L (L6) gets the award for most characters played! Sophie P (U6) should also be highly commended for her work on some outstanding choreography that contributed to memorable moments in the performance.

However, there were more dramatic turns to be faced than just those on stage. The unfolding public health guidelines on the national response to the COVID-19 crisis required the College to move to an online teaching and learning environment on the very day of the first performance of the play. The fortitude of Director, cast and crew in readying themselves to perform within minutes of the announcement of the closure of the site, so that this amazing performance could be filmed for all to enjoy, was a major triumph in the face of adversity.

This is the first time that the penny reading has been filmed and we are indebted to the technical ability of James Watson for making this happen. This means that a much bigger audience from across our College community can now experience this fantastic performance than could ever have been the case across the planned physical performances. A great outcome from challenging and unexpected circumstances. 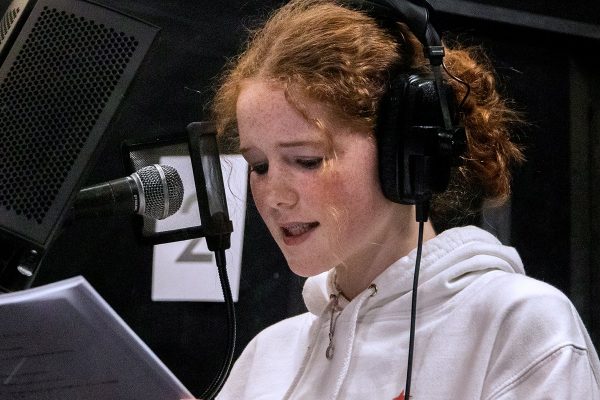 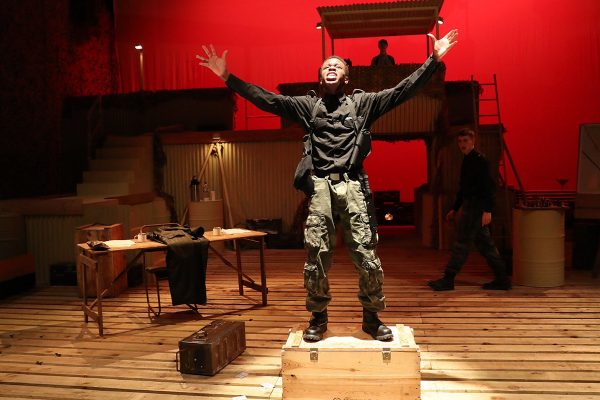 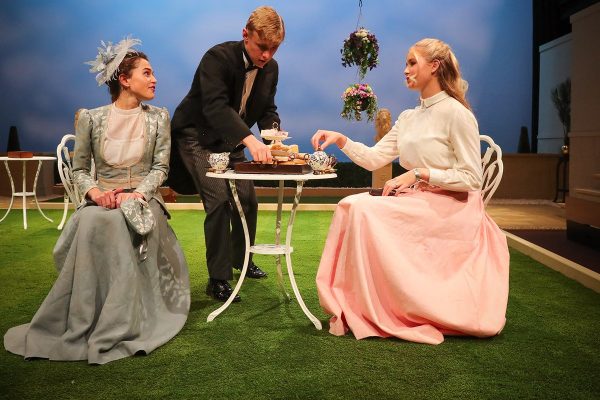