In 1843, a group of Church of England clergymen were looking to found a boarding school with the purpose of educating the sons of clergy. Hearing that the Castle Inn at Marlborough was vacant, the College opened its doors in the August of that year with the admission of its first 199 boys. Whilst the school’s story begins here, the importance and history of our location dates back centuries. We are the proud custodians of this legacy. 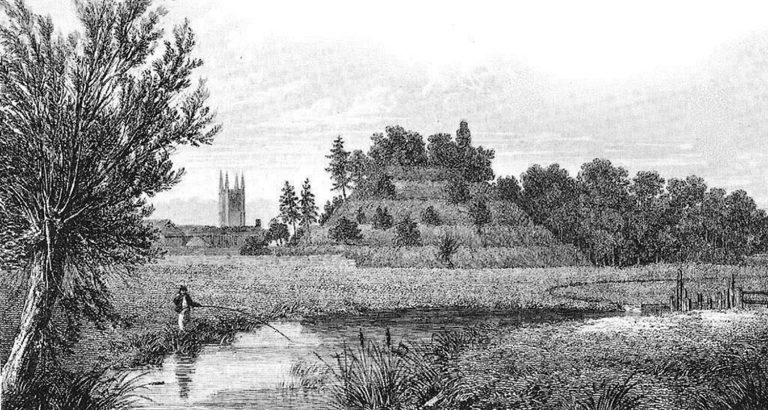 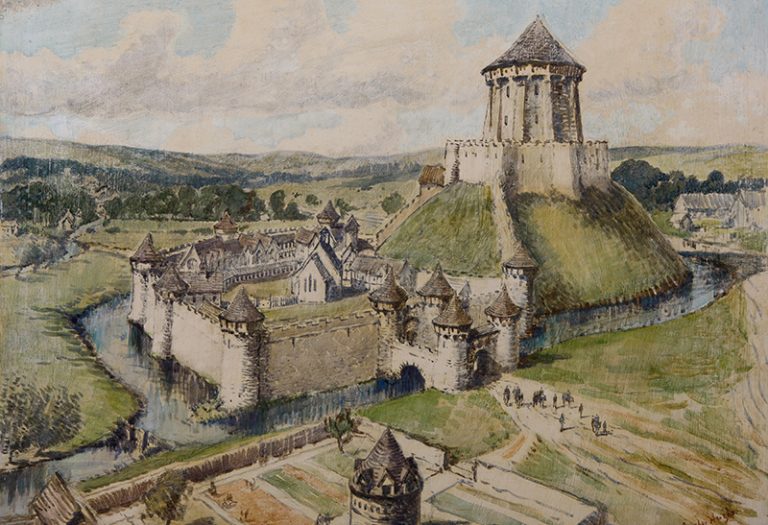 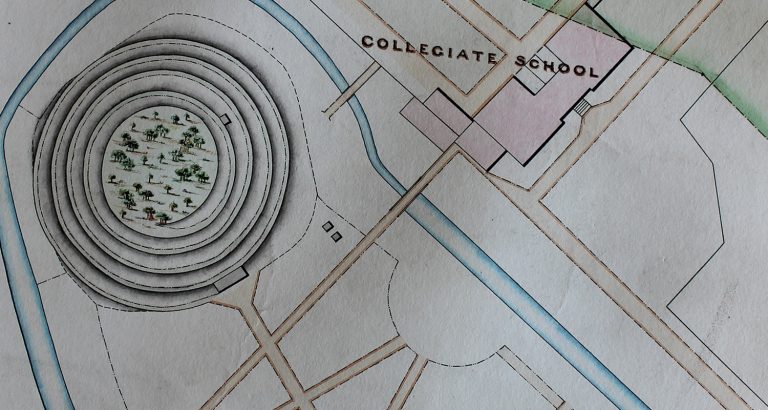 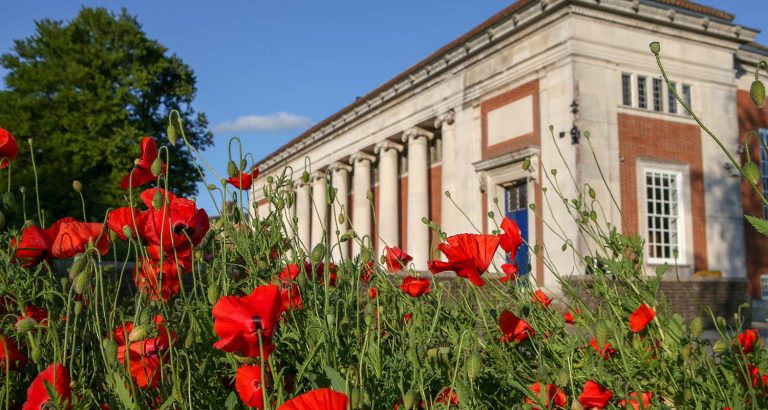 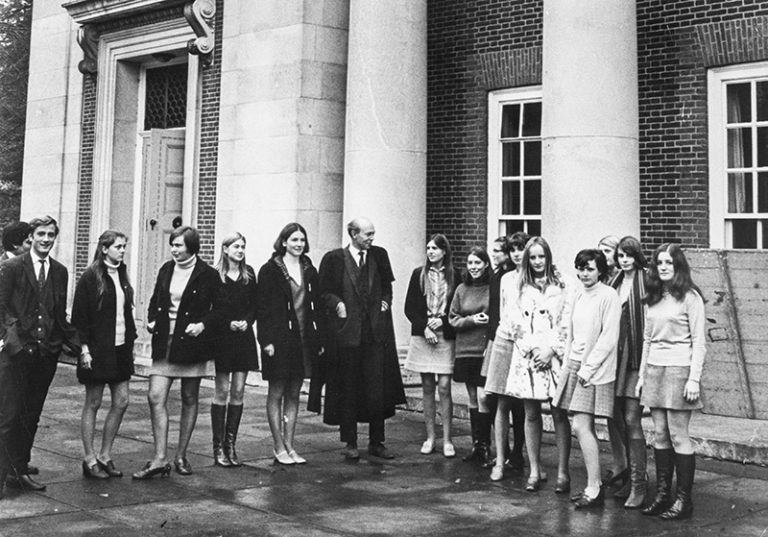 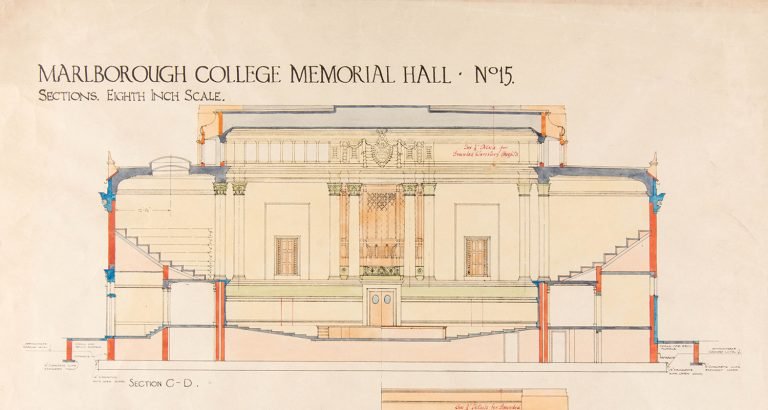 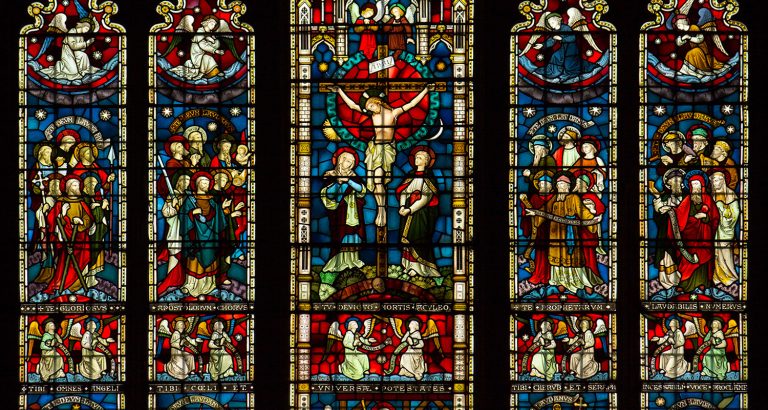 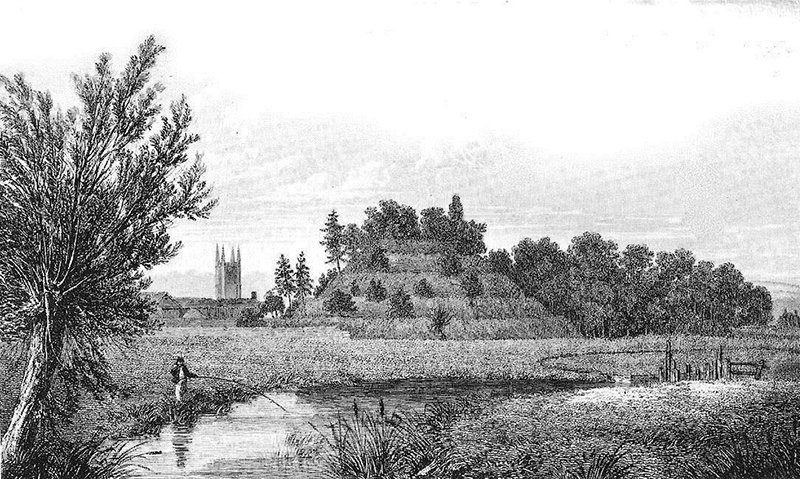 The construction of a great mound began just over 4,000 years ago, resulting in the monument now dominating the centre of the College. It is the second biggest Neolithic mound in Europe; the largest is Silbury Hill, located five miles to our west. The Marlborough Mound is a 19-metre monument that has been carbon dated to 2,400 BC. It is part of a spectacular ancient landscape which includes the stone circle of Avebury, the Kennet long barrows and other great archaeological treasures. The Mound is said to be the burial place of the wizard Merlin, and the town of Marlborough’s motto is ‘Ubi nunc sapientis ossa Merlini’ (‘Where now lie the bones of wise Merlin’).

Since the site became a school, it is believed that the Mound has played an important role in occasions of investiture and celebration. There is a fascinating painting from the mid-19th century hanging in the Master’s Lodge showing pupils processing around the Mound in what is thought to be the appointment of scholars. In the modern era, the Shell year group are invited to take part in the annual tradition of ‘ad Montem’, which translates as ‘to the Hill’, a ceremony of welcome to mark the start of their time at the College. 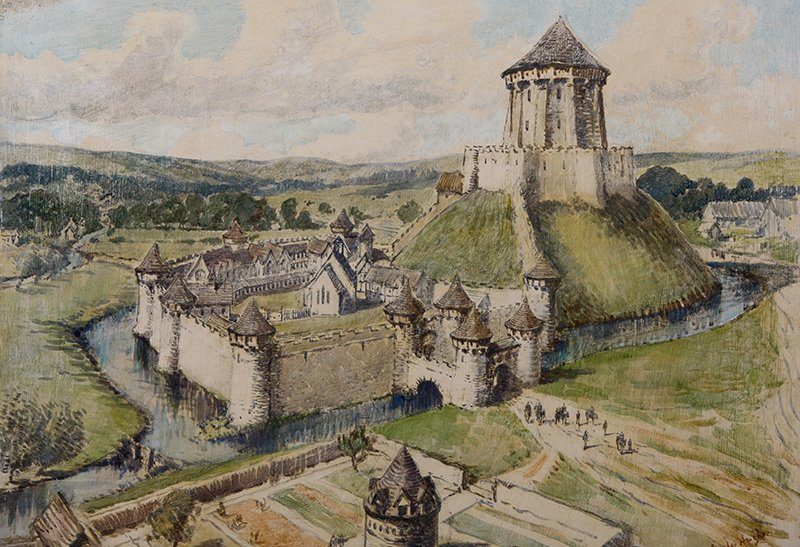 The Normans built a castle here in the 12th century which became a royal residence much visited by King John, but it fell into disrepair in the 14th century. A great house replaced the castle and this became one of the seats of the prominent Seymour family of Wolf Hall, hereditary Wardens of Savernake Forest. In the early 18th century, Lady Hertford made a famous garden in the grounds, but the family soon moved to Petworth and the mansion became the Castle Inn, one of the country’s great coaching inns. Here, many well-known visitors broke their journey either to or from the spa town of Bath, one day’s travel away. With the arrival of Brunel’s railway in the early 1840s the coaching trade collapsed and the Castle Inn closed. 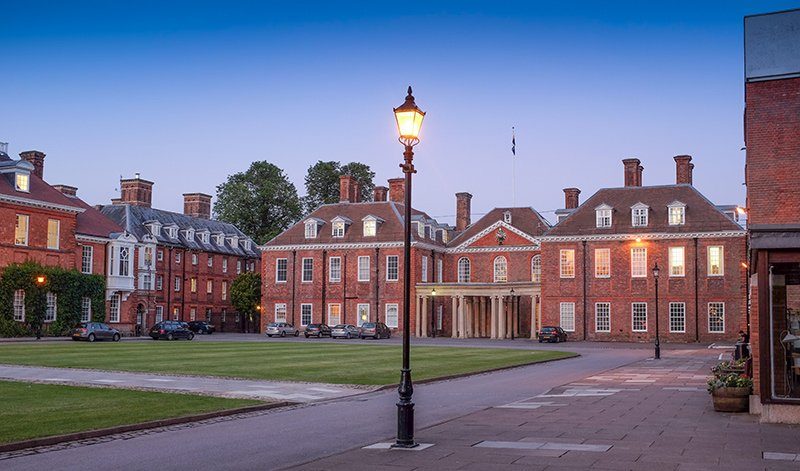 When we opened in 1843, it was intended that the College should have a maximum of 500 boys and that roughly one third should be the sons of laity, who would be charged more (initially 50 guineas a year) to subsidise the clergy children (at 30 guineas a year). The College reached this number of pupils by 1848, but conditions were spartan and, apart from their studies, the boys were relatively neglected. Resentment built up, culminating in November 1851 with the ‘Marlborough Rebellion’. As a result, pupil numbers declined and the first Master of the College, Matthew Wilkinson, resigned. With the College now heavily in debt, its future was in jeopardy. Fortunately, the next two Masters (George Cotton, 1852–1858, and George Bradley, 1858–1870) proved to be inspiring Heads. They were innovators too. Cotton realised that sport channelled the energies of the boys, and he introduced organised games, led by the staff. Bradley’s rigorous approach to education made Marlborough one of the leading academic schools in the country.

By 1870, the College’s reputation both for scholarship and as a forward-looking, Christian boarding school was established. Over the best part of the next 100 years the College was seen as a school which provided a reliable stream of able young men to the professions, the armed forces, the church and all walks of public life, both in the UK and abroad. 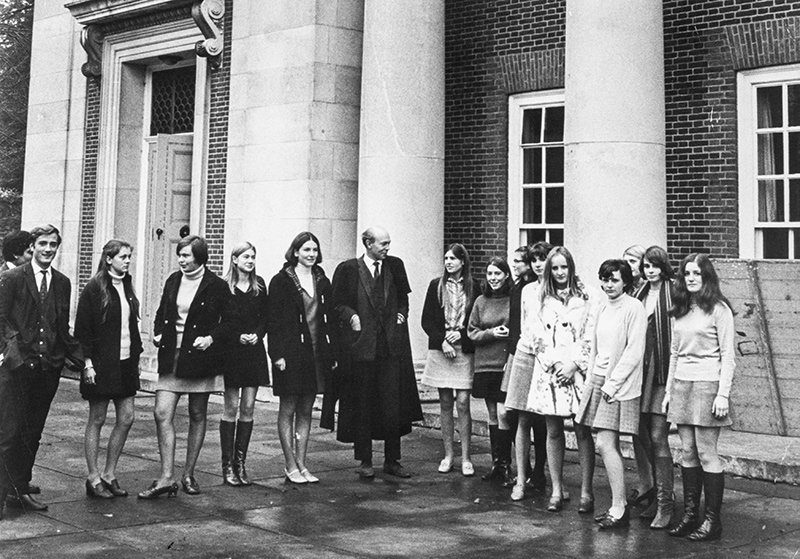 In 1968 Marlborough was one of the first of the traditional boys’ boarding schools to admit girls into the Sixth Form. With the introduction of co-education, curricular reform, attempts to broaden access and a thorough reorganisation of the structure of the school, the Master at that time, John Dancy, set an example that helped to transform the whole sector of independent senior schools. In 1989, the College became fully co-educational with the admission of girls into the Lower School and the establishment of our first all-girl boarding house. 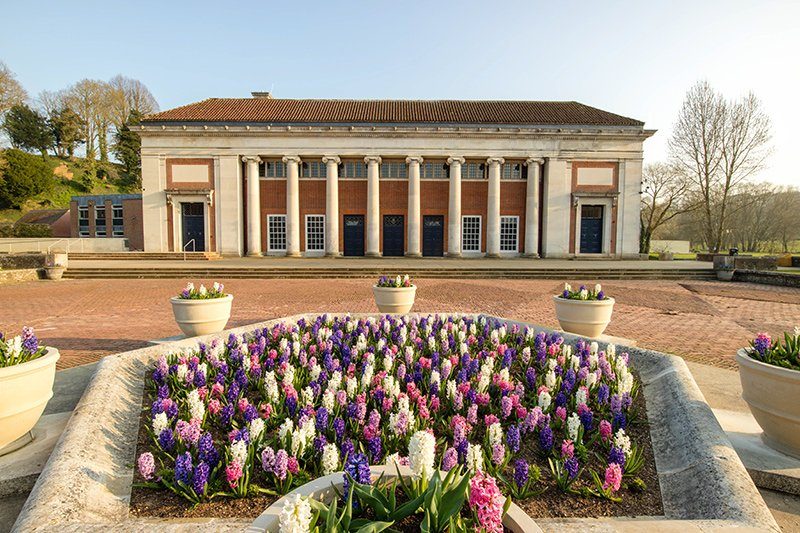 In addition to the Neolithic mound and the 18th century mansion, the College has buildings designed by an extraordinary range of architects. Sir Edward Blore, the architect of Buckingham Palace, built two boarding houses and the Master’s Lodge. George Edmund Street, the architect of the Law Courts in the Strand, built two boarding houses, the Bradleian Theatre and the Porters’ Lodge. William White, a key figure in the Gothic Revival, made numerous additions to the College, and Sir Alfred Waterhouse, architect of the Natural History Museum, built the cricket pavilion. George Frederick Bodley, the distinguished late-19th century ecclesiastical architect, built the Chapel, the North Block of classrooms and the Memorial Library.

In the 20th century Sir Aston Webb, architect of the V&A, built Morris House. The Memorial Hall, the Leaf Block and the Science laboratories were designed by William Newton, one of the most interesting figures working in the years between the wars. Many new buildings have been constructed since the Second World War, notably the Norwood Hall by the Head of the Architecture School at Cambridge University, David Roberts. The College’s tradition of architectural excellence is continuing with the work of Allies and Morrison, who have designed Dancy House and the Innovation Centre.