In addition to the Neolithic mound and the 18th century mansion, the College has buildings designed by an extraordinary range of architects. Sir Edward Blore, the architect of Buckingham Palace, built two boarding houses and the Master’s Lodge. George Edmund Street, the architect of the Law Courts in the Strand, built two boarding houses, the Bradleian Theatre and the Porters’ Lodge. William White, a key figure in the Gothic Revival, made numerous additions to the College, and Sir Alfred Waterhouse, architect of the Natural History Museum, built the Cricket Pavilion. George Frederick Bodley, the distinguished late-19th century ecclesiastical architect, built the Chapel, the North Block of classrooms and the Memorial Library.

In the 20th century Sir Aston Webb, architect of the V&A, built Morris House. The Memorial Hall, the Leaf Block and the science laboratories were designed by William Newton, one of the most interesting figures working in the years between the wars. Many new buildings have been constructed since the Second World War, notably the Norwood Hall by the Head of the Architecture School at Cambridge University, David Roberts. The College’s tradition of architectural excellence is continuing with the work of Allies and Morrison, who have designed Dancy House and the Innovation Centre. 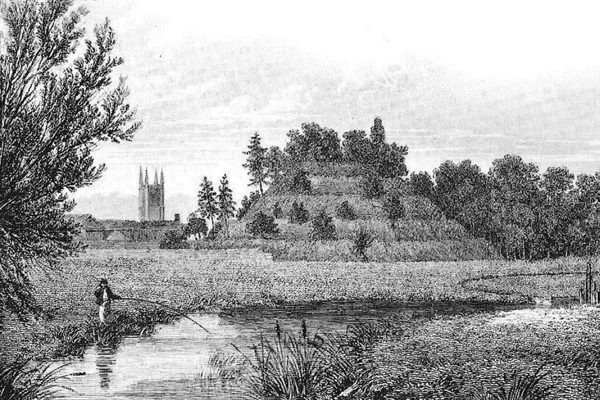 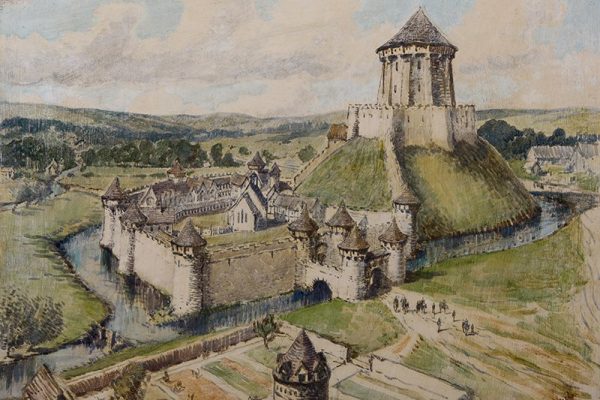 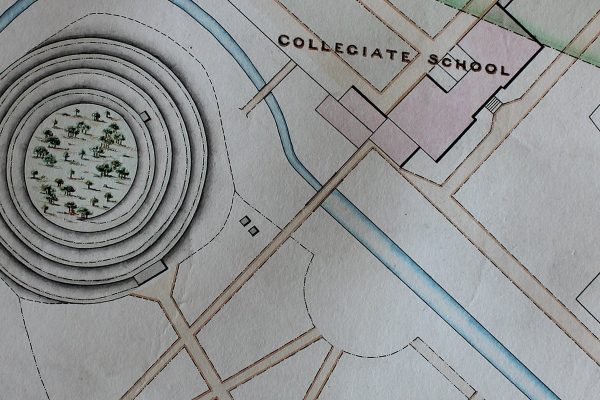 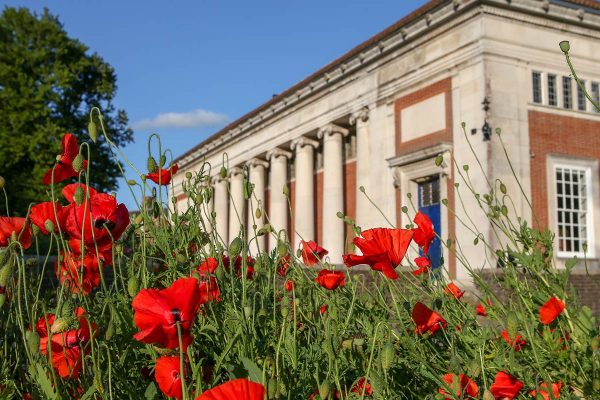 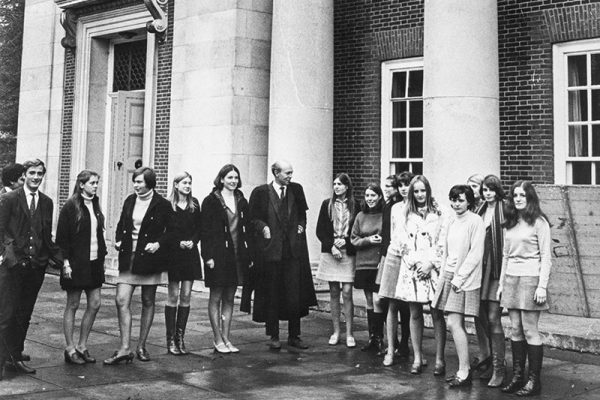 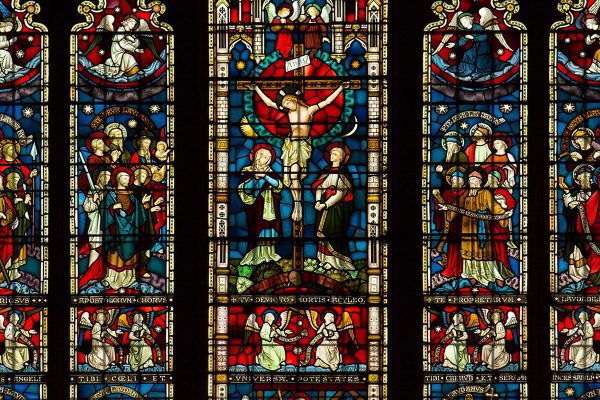