The Marlburian is the College’s most prestigious magazine and is intended for pupils and parents, and those who have a particular interest in the College. The magazine also has an important role as an archive document. It is published in the autumn each year and takes account of the College’s activities in the preceding academic year as well as providing features on issues or topics of more general interest to its readers.

The Marlburian has a long-standing tradition at the College having an almost uninterrupted run since its inception shortly after the founding of the College, although during that time it has passed through various evolutions in terms of its role and appearance. 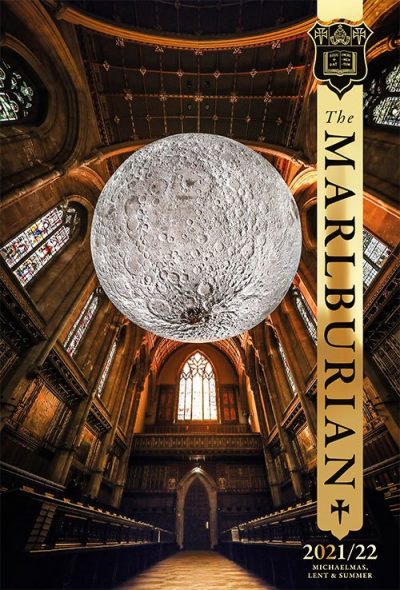 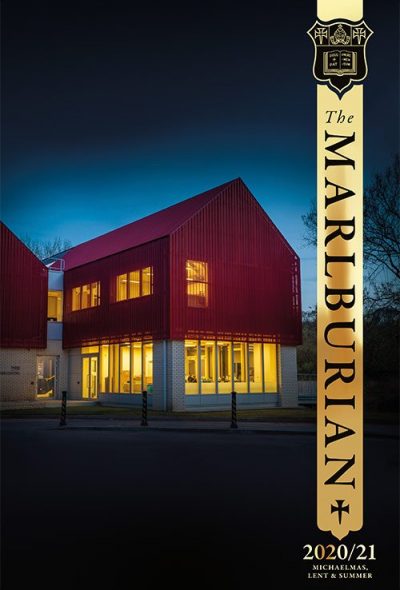 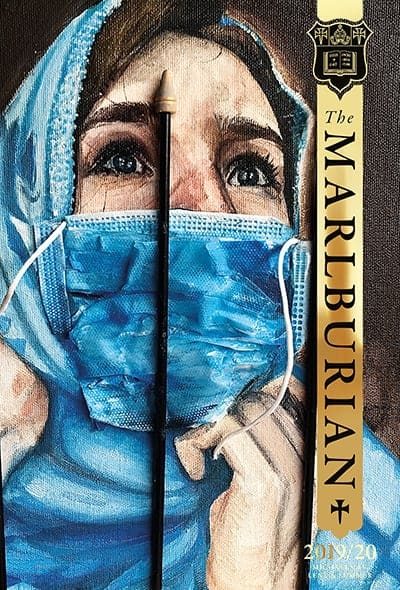 Marlborough Together is the College’s strategic publication, aimed at engaging the wider Marlborough community. It focuses on the positive impact of the College and of Old Marlburians, particularly in the areas of philanthropy, volunteering and entrepreneurship. It also includes features and interviews on topical issues and those relevant to the College’s strategy. 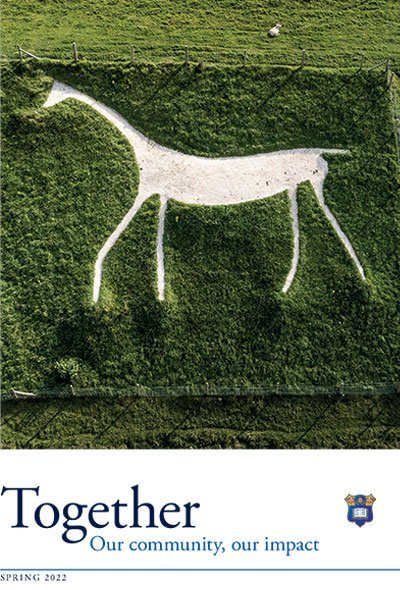 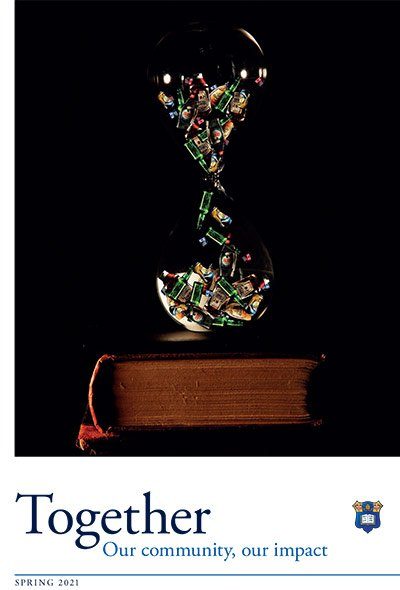 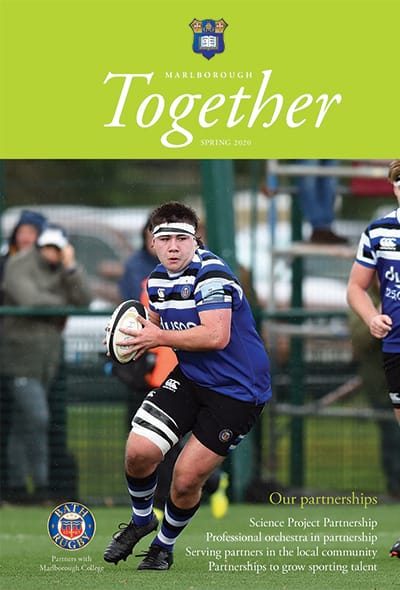 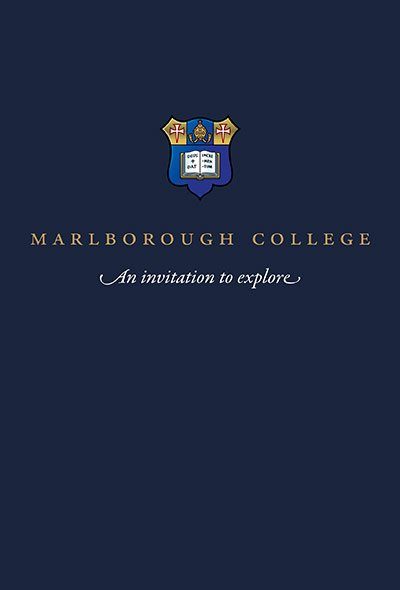 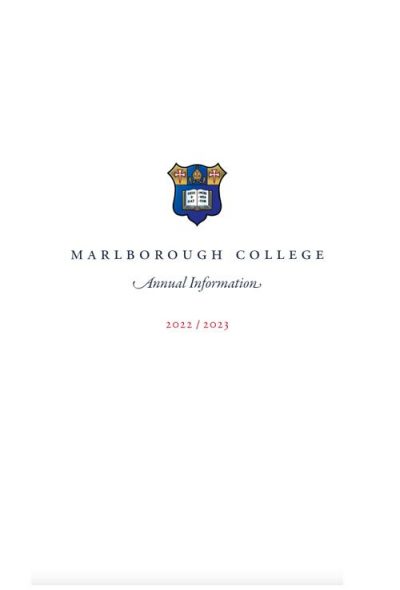 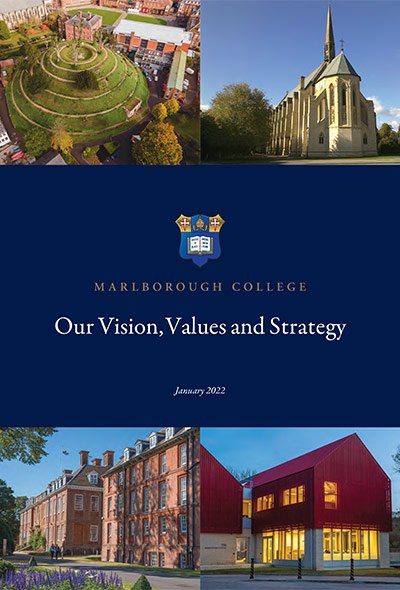 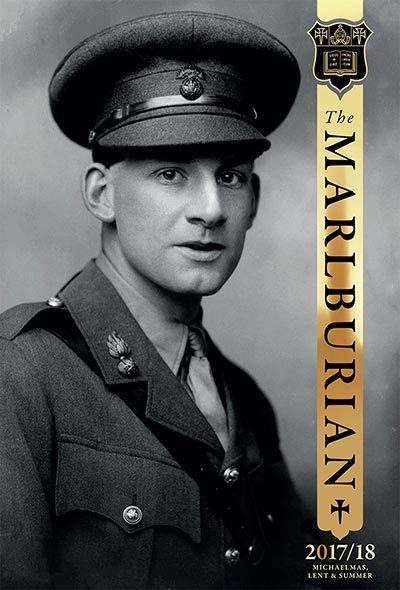 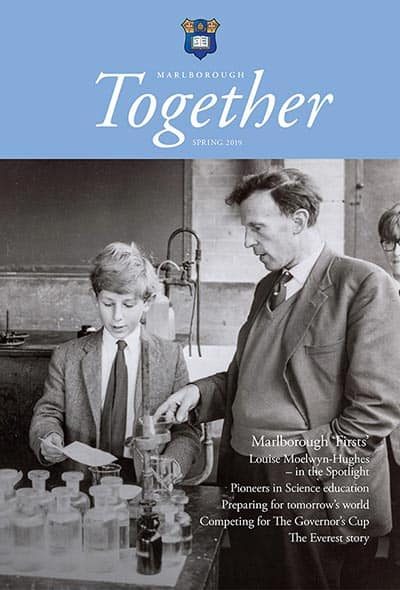