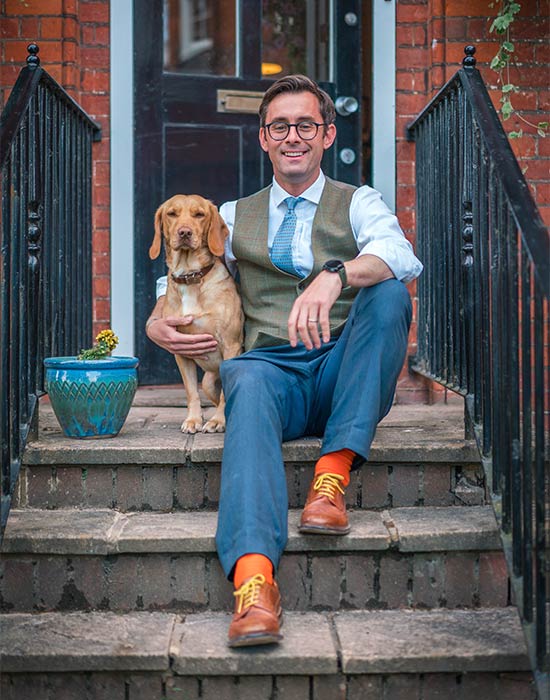 David came to Marlborough to teach Chemistry in September 2010. He was formerly Head of Chemistry at Glenalmond College, Perthshire. He has also taught at the City of London School for Boys, Sevenoaks, and Wellington School, Somerset. David has a degree in Applied and Analytical Chemistry from Staffordshire University and completed his PGCE at Cambridge University. His MA in Science Education is from the Institute of Education and he is currently a supervisor on the Boarding Schools’ Association’s Certificate of Professional Practice course.

David took on the role of RHT in B1 in 2014 and was later appointed as Housemaster in 2017. He coaches Yearlings Rugby and Open Netball.

A proud Yorkshireman, David enjoys running, cycling, climbing mountains and golf. He is married to Sarah, who works in the Learning Support Department. They have two children and a Cockador called Pepper. 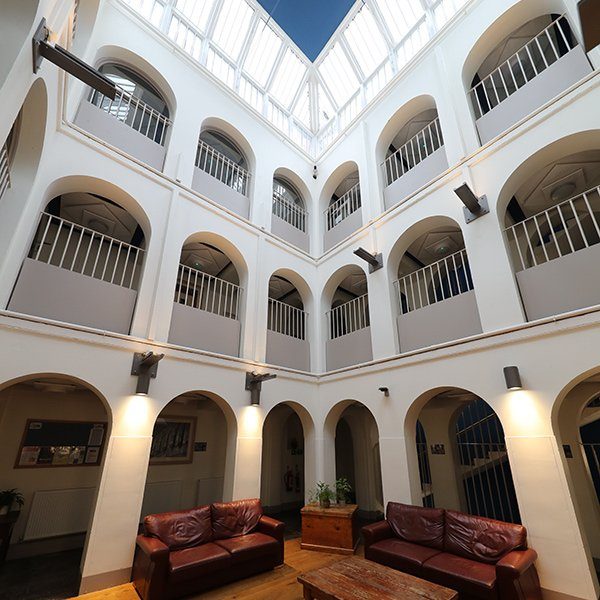 B1 is an all-age house for boys situated at the centre of the campus in Court,  just opposite New Court. The building was designed by the Victorian architect Edward Blore and was one of the first custom-built boarding houses of any school in the country. Famous old boys include John Betjeman and Bruce Chatwin. 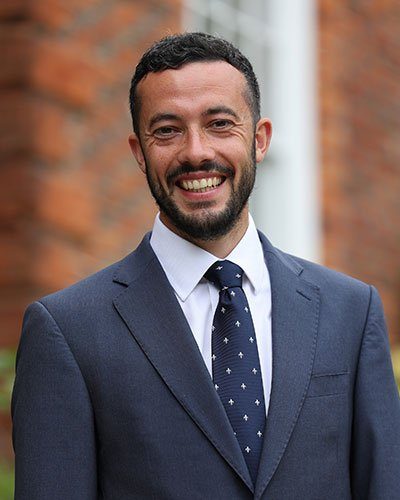 Will joined Marlborough in 2014 as a History and Politics beak. He was appointed Resident House Tutor of B1 in 2017 having served as Head of Remove. He coaches hockey and cricket. 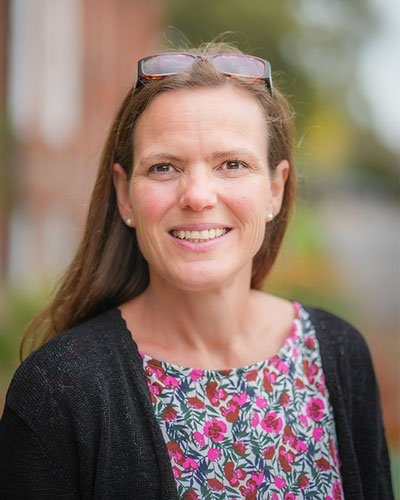 Liz joined B1 in 2021 and is a mother of three (with two daughters at the College) and is married to a History beak. She spent eight years in Admissions and was previously a London hotel manager.