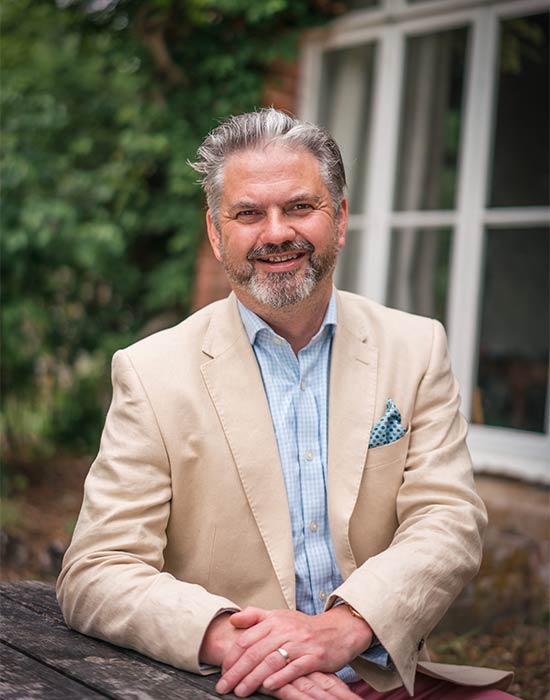 Gregor was raised on the west coast of Scotland before attending St Andrews University, where he competed a BSc in Physics and Mathematics. After teaching at Fettes College, Edinburgh, Gregor moved to Loretto School in Musselburgh, where he was Head of Physics, Head of Science and a Housemaster.

Gregor joined the Marlborough Common Room in 2014 from Spain where, as Director of Residential Life & Programmes, he had established a new boarding campus at Sotogrande International School.

With a love of the countryside, Gregor has previously run both beagling and horse riding at Marlborough. A keen rugby man, he can often be found refereeing College fixtures on a Saturday afternoon.

Gregor is married to Angharad, who grew up in Marlborough and teaches at a local primary school, and they have two sons. 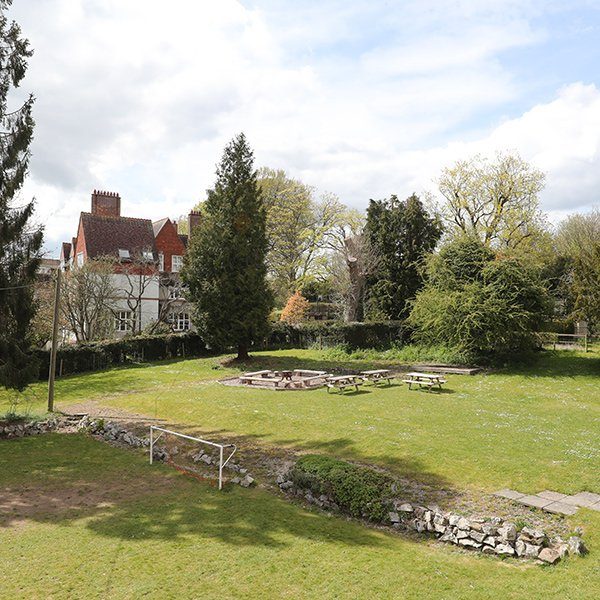 Barton Hill was founded as an all-age house for boys in 1974. Purpose-built accommodation was added onto what was originally the Bursar’s private dwelling, a building which dates from the 1860s and where the Housemaster now lives. It is a three-minute walk from Court.

Location: Bath Road, next to Elmhurst 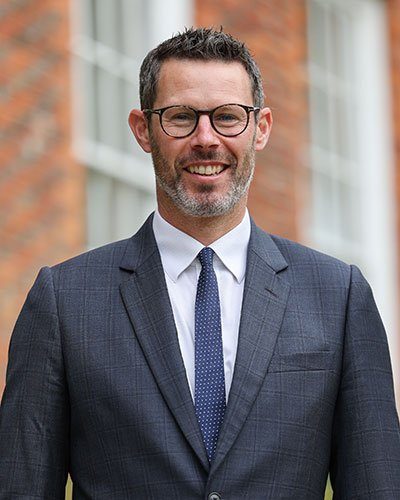 Simon joined Marlborough in September 2020, after 19 years at Repton School, where he ran a boys’ boarding house for 11 years. He was appointed RHT of Barton Hill in 2021. He teaches English and Form and coaches football. 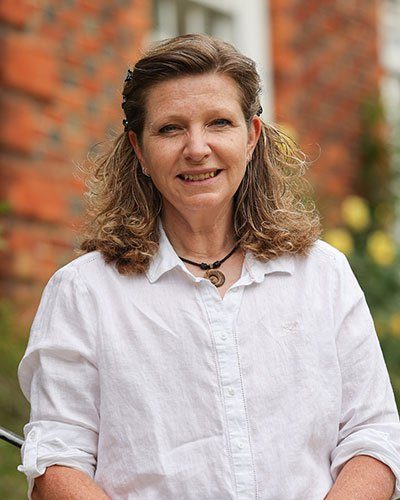 A key member of the Barton Hill family is our Dame Nikki. She joined Barton Hill in 2016 after previously working in both exams and operations within the College. She manages all aspects of the house during the daytime.