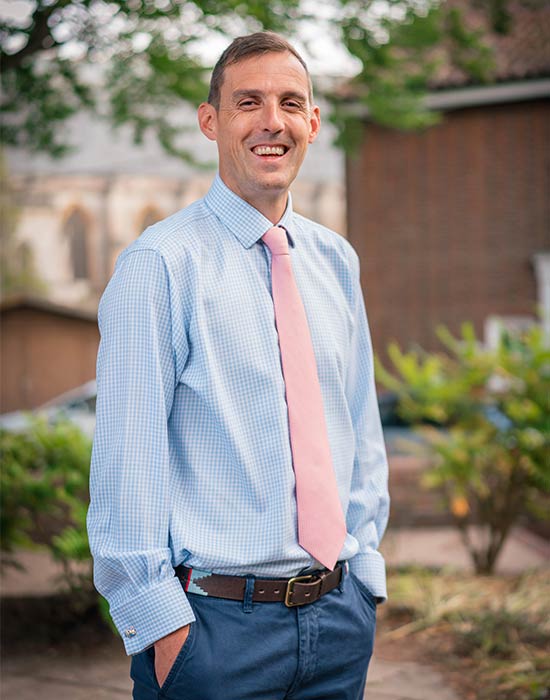 Gareth became Housemaster of C2 in 2012. He attended Methodist College, Belfast, before reading Theology and Religious Studies at Robinson College, Cambridge, where he gained three Blues for hockey and was a Choral Scholar.

Gareth enjoys running, choral music, American sports and the poetry of TS Eliot. He is married to Emma, a triple hockey Blue from Cambridge and a physiotherapist. They have two children. 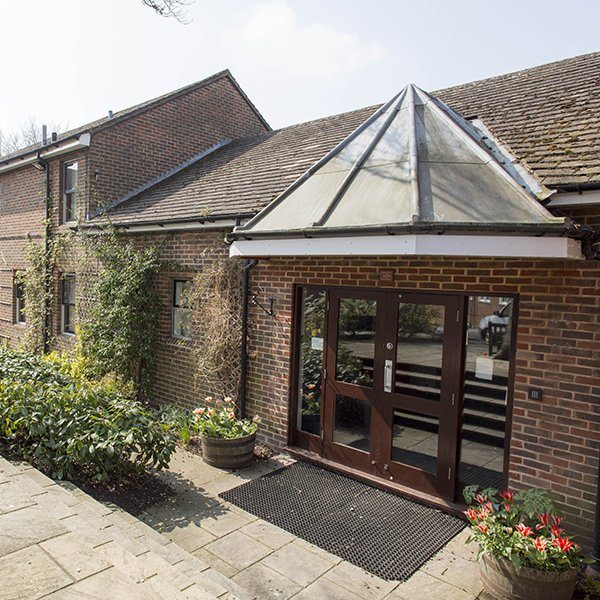 C2 is situated close to the middle of the College, on the north side of the Bath Road. It has easy access to the College’s pitches, courts and swimming pool, as well as the classrooms of Court. C2’s current building was redesigned and completed in 1990 as part of Marlborough’s move to co-education. 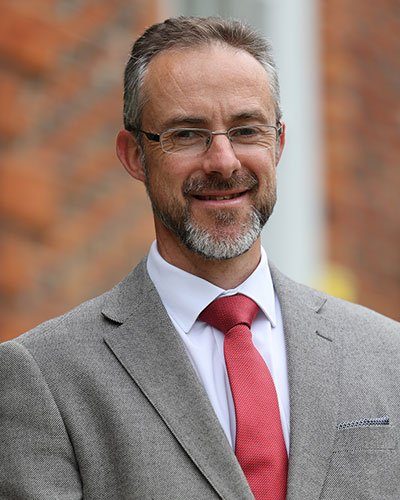 Ben joined Marlborough in 2015 as a Physics beak. After five years in the C2 tutor team, he moved in as Resident House Tutor in 2020. He coaches football and athletics. 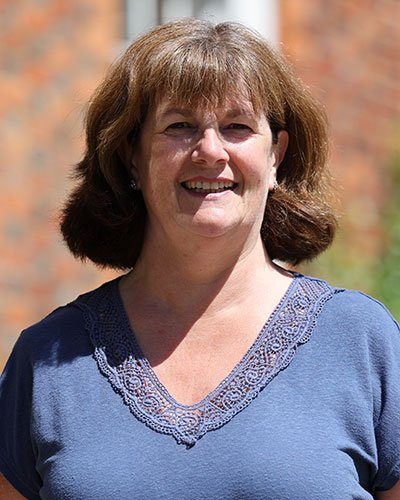 Teresa joined C2 in 2015 with a nursing and policing background. She is a rugby/cricket widow, perfect for a boys’ house, and has two daughters and two grandchildren.