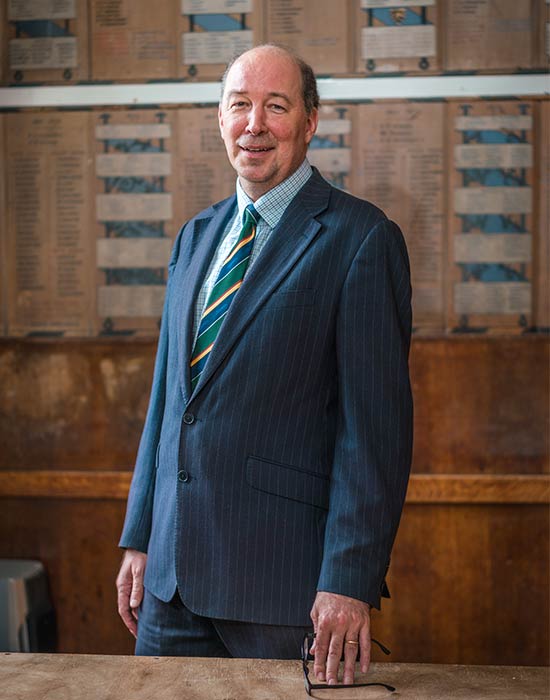 Gregor became the Housemaster of Cotton House in August 2020. He holds a degree in Philosophy and Politics from Southampton University and an Advanced Diploma in Social Administration from Oxford University. He has qualified and practised as a solicitor and has taught Philosophy, Politics, Religious Studies, History and Classical Civilisation.

Alongside teaching, Gregor has found pastoral involvement particularly rewarding and was an experienced Assistant Housemaster at St John’s, Leatherhead, before spending eight years as Housemaster of Turner House from August 2012. He is a talented sportsman who captained the Oxford University and British Universities Cricket Clubs and played professionally for both Leicestershire and Gloucestershire CCCs. He is married to Annabel and they have three children. 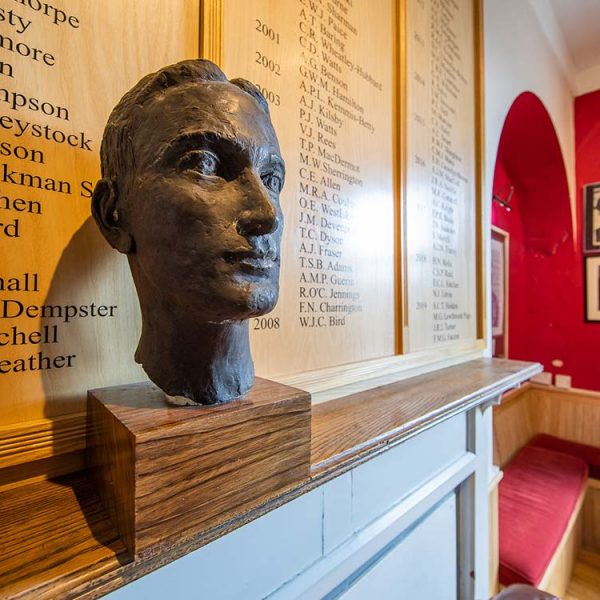 Cotton is a mixed house with 50 boys (ten in each year group) and 12 Sixth Form girls. The building has a dining room in which pupils enjoy breakfast and supper together four times a week, and its own five-a-side football pitch and tennis court.  Situated five minutes’ walk from Court, the House is named after Bishop George Cotton (1852–58), the second Master of the College, who was eaten by a crocodile in the Ganges! The House was built in 1872 and retains much of the original wood panelling of the time.

Location: Out-house, next to Littlefield 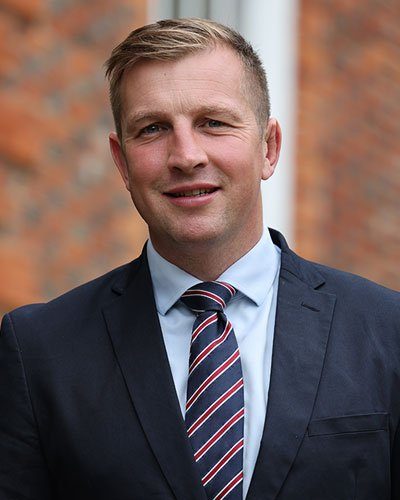 A teacher of Politics and Sports Science, Joe joined Marlborough in 2017. A former Championship rugby player, he is also Assistant Director of Sport and Head of Athletics. 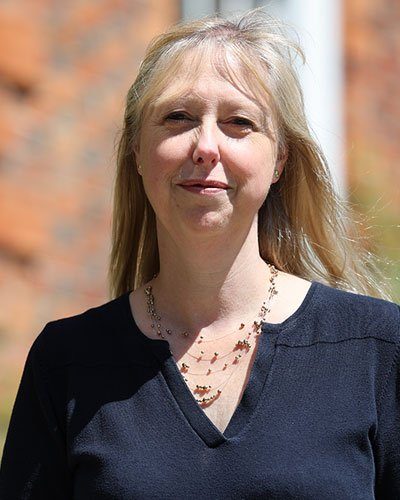 Becky joined Cotton as Dame in the summer of 2020. She joined the College in 2017, working for the estates and capital projects team and also spent several years as a PA.