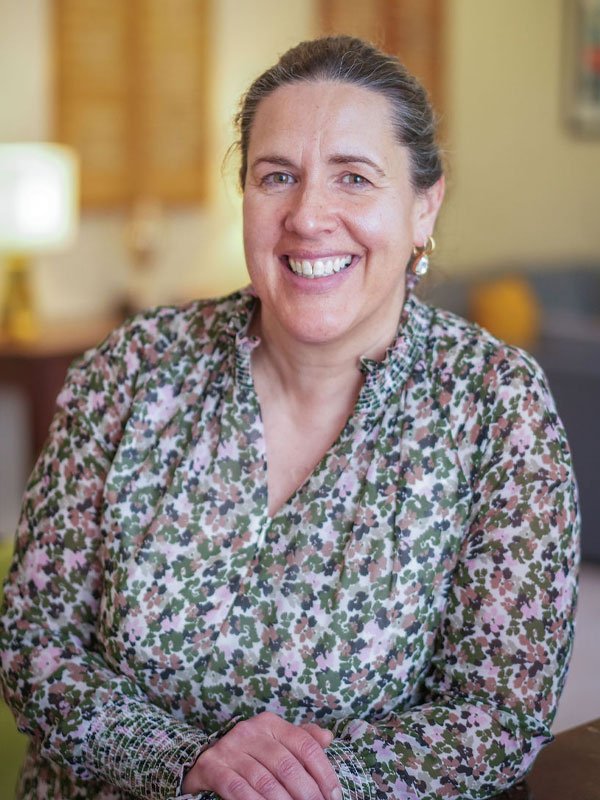 Harriet attended Eastbourne College before reading Biology at Nottingham University where she also played 1st XI hockey. She obtained her PGCE at Cambridge University in 1996 and taught at St Helen and St Katherine School, Abingdon, before moving to Bradfield College where she was Assistant Housemistress and ran girls’ hockey. In 2001, Harriet worked for Raleigh International in Patagonia before travelling extensively through South America.

She arrived at Marlborough in 2002 to teach Biology and was soon appointed RHT of Elmhurst. She has been Housemistress since September 2011. Harriet has coached hockey, netball and tennis. She enjoys skiing, running and cycling. She ran the London Marathon in April 2013 and organises charity events to raise funds for brain tumour charities in memory of her son Bobby.

Harriet’s husband, Paul, works in the Drama Department, and their daughter is a current pupil. They have two whippets, Beanie and Willow. 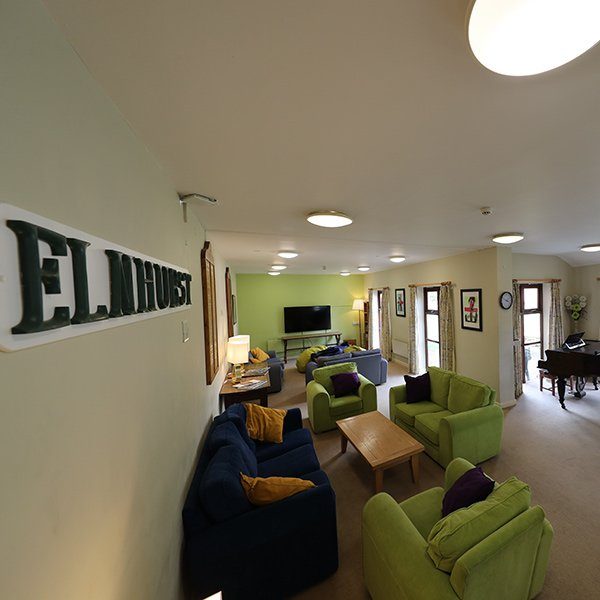 The original Elmhurst was a mid-19th century private house extended to accommodate pupils in 1989 when it became one of the first three girls’ boarding houses at the College. It now accommodates 14 girls in each year group, and is set in its own gardens with a dedicated Sixth Form wing. It is only three minutes’ walk from Court. 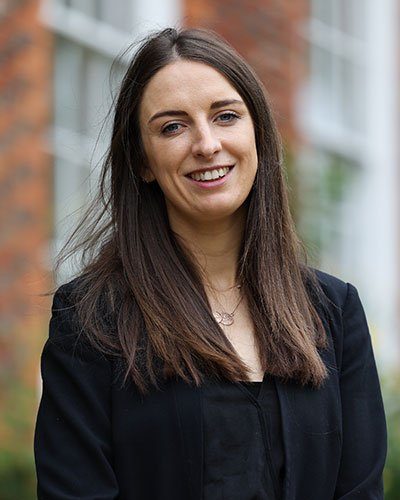 Orla arrived at Marlborough in September 2015 as a Mathematics beak. She was a tutor in New Court until she was appointed Resident House Tutor of Elmhurst in September 2020. She also coaches lacrosse and tennis. 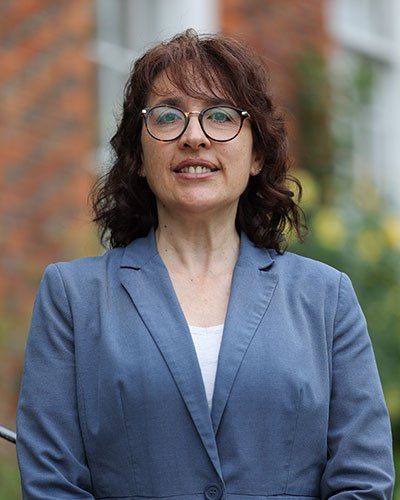 Andrea joined the Modern Languages Department at Marlborough in 2017 and became Resident House Tutor in Elmhurst in January 2019. A native of Rosario, Argentina, Andrea is also Head of Spanish and coaches swimming. 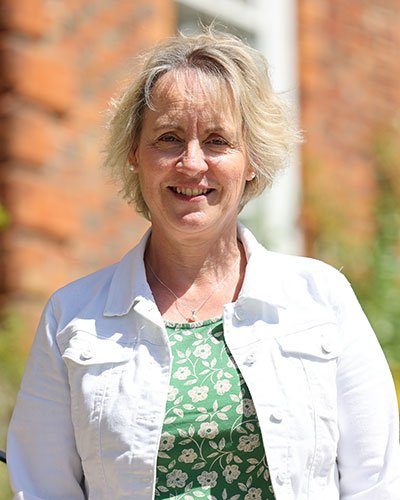 Helen joined the Elmhurst team in May 2016 as Dame. She enjoys supporting the girls and also manages the house team.