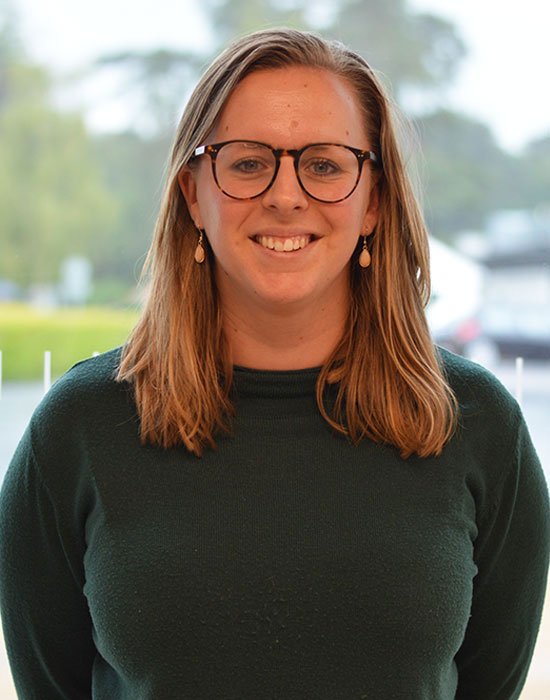 Grace was appointed Housemistress of Ivy House with effect from September 2022.

She completed a BA in History at Royal Holloway University, balancing her studies with commitments as an U21 England and Great Britain hockey goalkeeper alongside playing for Reading Hockey Club in the Premier League. She started her teaching career at Marlborough College as a Graduate Assistant and combined working in Morris House as a tutor, supporting the History Department and coaching an array of sports, while continuing to play for Reading and training with the England Development Squad. In 2016, Grace moved on to St John’s School in Leatherhead as a History teacher and an Assistant Housemistress. She joined Downe House School in 2019 as a Housemistress where she continued to teach History.

Grace is married to Tim, who is Head of Development at Pangbourne College, and they have a miniature dachshund called Maple. 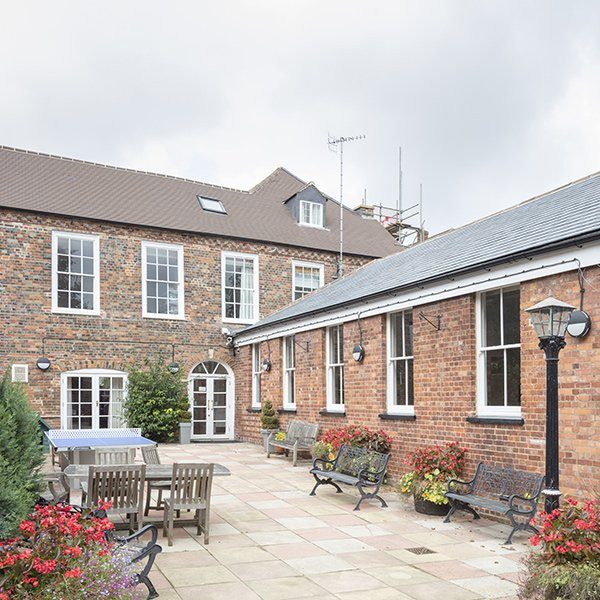 Ivy is a Grade II listed building in the Marlborough Conservation Area dating back to 1707. It is located 100 metres from the entrance to the College by the Master’s Lodge. In the mid-18th century, John Davis founded a school in the building which he called Marlborough House. It closed 60 years later in the same year the College was founded. Since then Ivy has had a variety of uses, including being Marlborough’s first cinema, and more recently, a hotel.

Maria is one of Ivy’s RHTs and is based in The Hermitage which currently houses Lower Sixth pupils. She teaches Form, English and LAMDA. 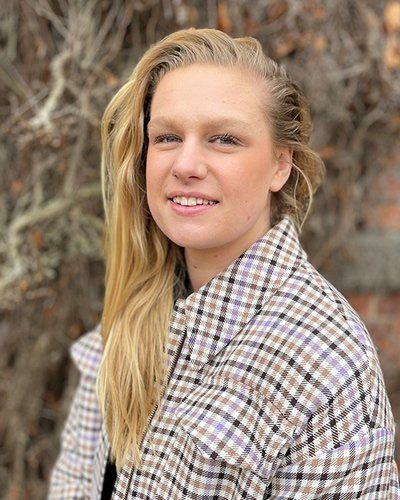 Thea joined Marlborough in September 2019 as a sports graduate, moving to the Art Department in 2020. She also coaches rugby, netball and cricket. She was a tutor in New Court until becoming RHT of Ivy in September 2021. 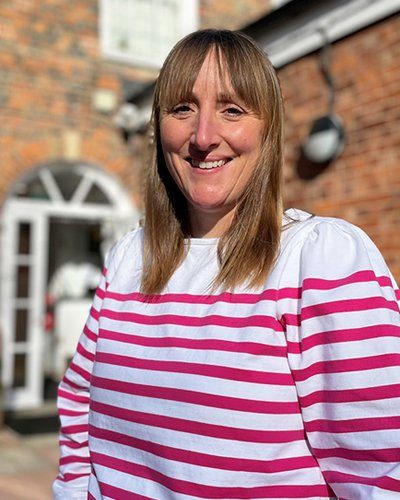 Emma started in Ivy in February 2022 and manages the house during the day, providing a warm and friendly environment for pupils. She is married with two girls.