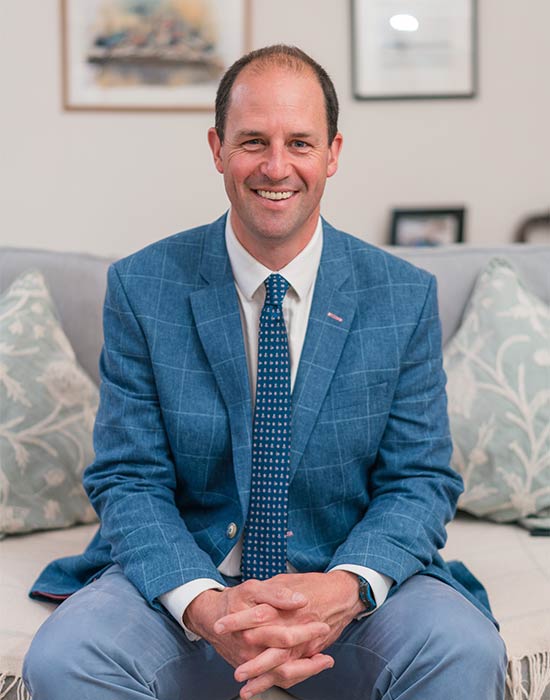 James joined Marlborough in September 2006 and was appointed Housemaster of Littlefield in September 2009. He read Biology at Bristol University before completing a PGCE at Reading and a Master’s at Oxford. He teaches in the Biology Department and was RHT in C3 before joining Littlefield. Previously, he was at Brighton College where he taught Biology and Chemistry and was Head of Shell.

He coaches the Junior Colts 1st XV rugby and 1st XI hockey. He was previously involved in the College’s CCF and the Christian Forum. He enjoys skiing, fishing, golf and tennis, and tending to his growing flock of chickens! He is a fan of travel and runs a small charity that supports schools in rural Kenya.

James is married to Eleanor, a teacher at Pinewood. Eleanor plays an active role in the house, particularly with the Sixth Form girls. They have three children, Emily, Jecca and Henry. 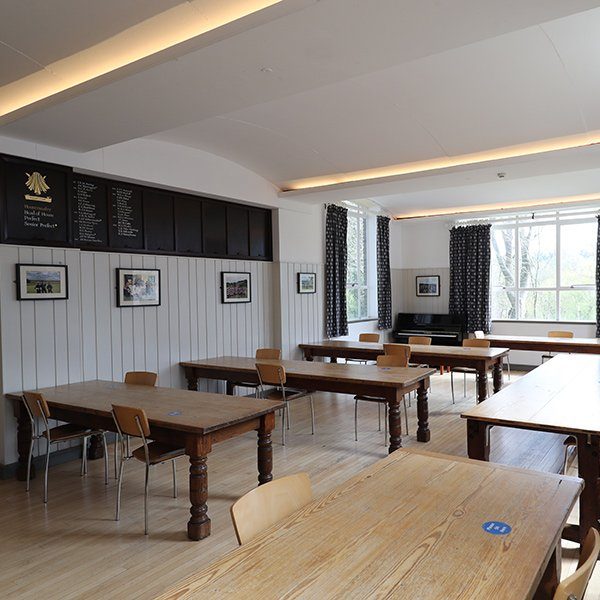 Littlefield is a mixed house with up to 50 boys (ten in each year group) and 15 Sixth Form girls. Littlefield was built in 1871 at the same time as Cotton but was extensively rebuilt in 1964 after a holiday-time fire destroyed one wing. It has its own grounds with a tennis court and football pitch and is five minutes’ walk from the centre of the College. At the heart of the house is the dining room where the pupils gather each morning for breakfast and for supper four times a week.

Location: Out-house, next to Cotton 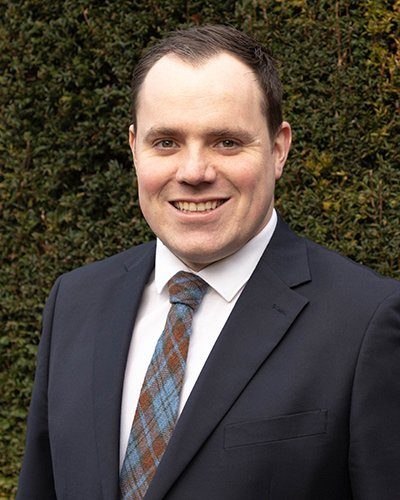 David arrived at Marlborough in August 2012 and is now Head of Design Technology. He was appointed Resident House Tutor of Littlefield in 2017, joining from the Barton Hill tutor team. 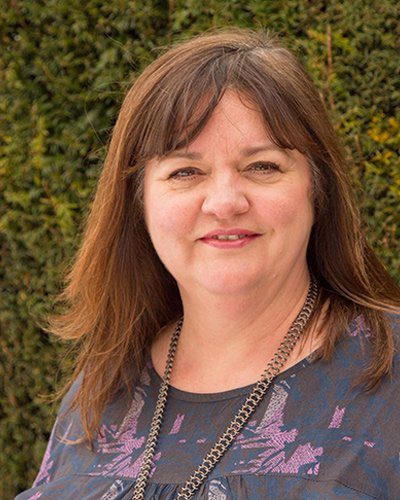 Ann joined Littlefield in 2015 and enjoys watching the pupils progress through their College experience. She looks after the pupils and the house support team and loves being part of the Littlefield family.