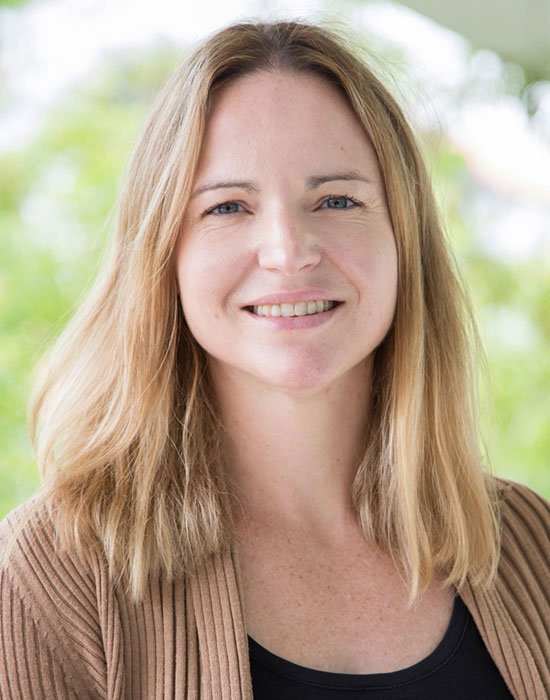 A highly experienced pastoral and academic leader, Sara began her career as a Chemistry teacher at Alleyn’s School, moving on to the British International School of Phuket as Head of Chemistry and later Deputy Head of Science and Boarding Houseparent. She returned to the UK to Whitgift School before moving to United World College in Singapore as Head of Upper Sixth and Head of High School PSE.

Sara’s husband, Will, and two children, join her in Mill Mead. Will is Assistant Head of Dauntsey’s School. 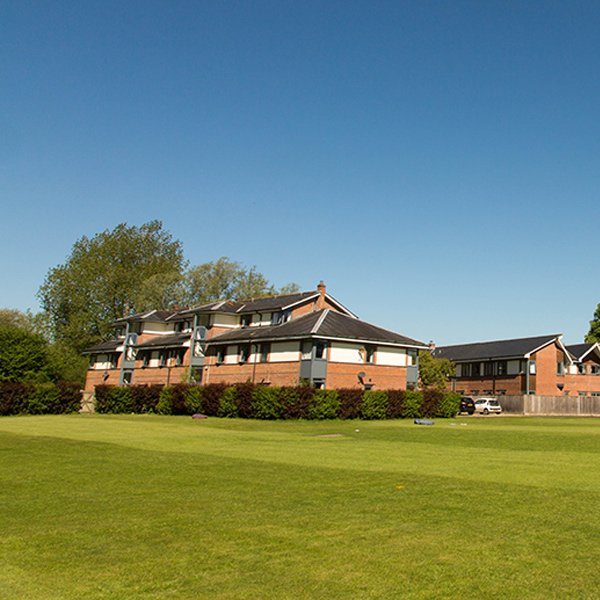 Mill Mead is an all-girls’ house situated on the water meadows to the south-east of the campus, adjacent to the two trout lakes. Behind the building is a large grass playing field bounded by the River Kennet. Mill Mead enjoys a rural location but is still just two minutes’ walk from Court. The house shares a communal area with C3 where boys and girls can socialise. 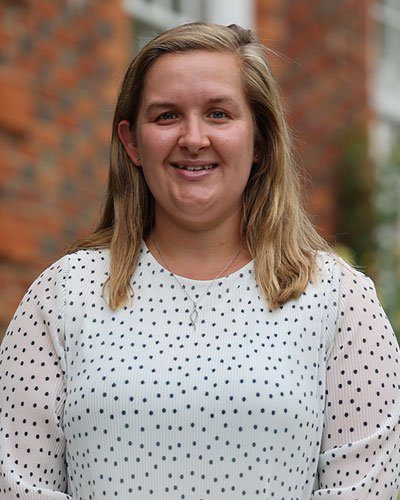 Sophie joined the College in 2016 and was appointed as the first RHT of Dancy in 2017, before joining Mill Mead in September 2022. She teaches Exercise & Sport Sciences and is the Head of Netball. 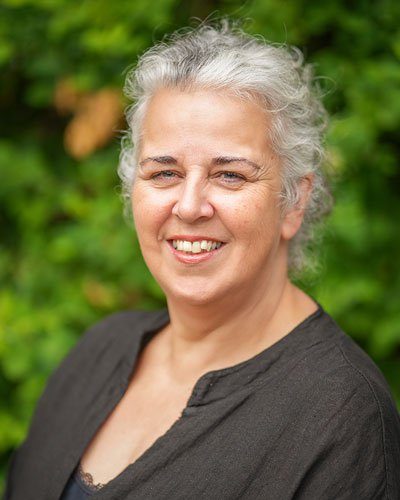 Eula joined Marlborough as Dame of Barton Hill in 2015 before becoming Dame in C3 and Mill Mead in 2017, and RHT of Mill Mead in 2020. Eula manages the domestic team and helps to provide a friendly home from home for the girls in her care.