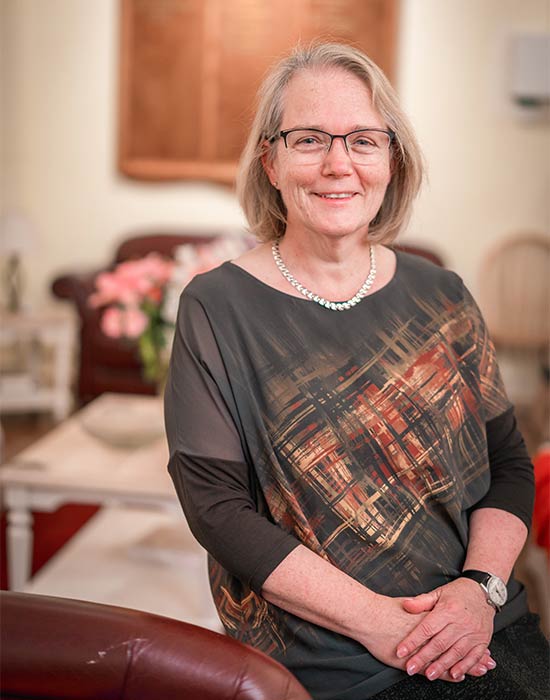 Sandra was educated in Northern Ireland and read Mathematics at University College Cardiff. She completed her PGCE at Queen’s University, Belfast, and her Master’s at Ulster University.

Sandra is a Captain in the CCF, having been commissioned in 2004, and also assists with the College’s shooting team. She has been involved with numerous CCF trips, both in this country and in the United States.

She has been married to Mark for over 25 years and they have three children, the youngest of whom is at Marlborough. Her daughter, now an OM, has recently completed her degree in Neuroscience, having studied in Cardiff and Canada. 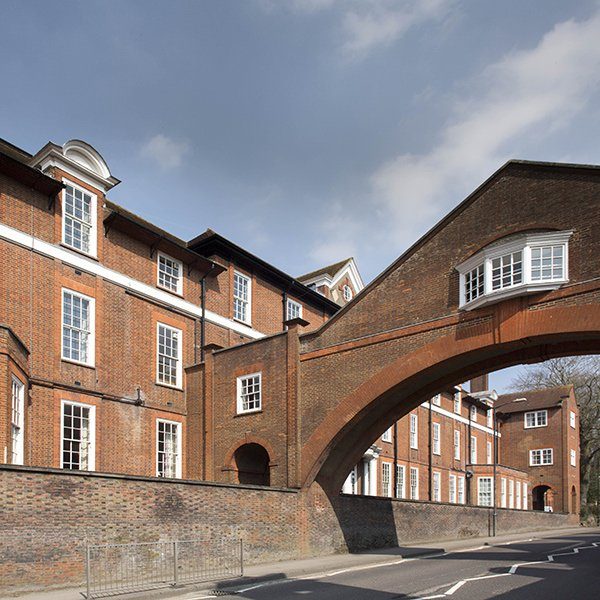 The house was named after pioneer of the Arts and Crafts movement William Morris, a pupil at the College between 1843 and 1851 and one of our most famous alumni. It was one of the first girls’ boarding houses and moved to its current building in 1994. The house is adjoined to North Block via the ‘bridge of sighs’ over the Bath Road. 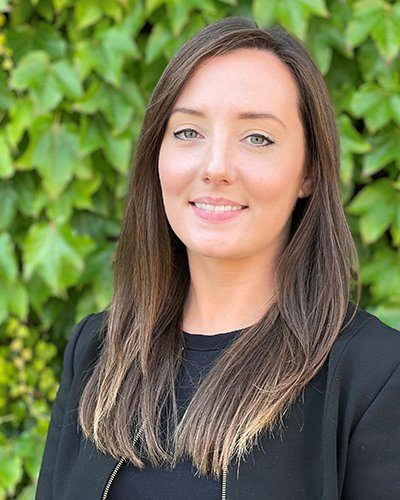 Orlaith joined the College in September 2017 as a Mathematics beak. She was a tutor in Morris House for four years before being appointed as one of its Resident House Tutors in September 2021. 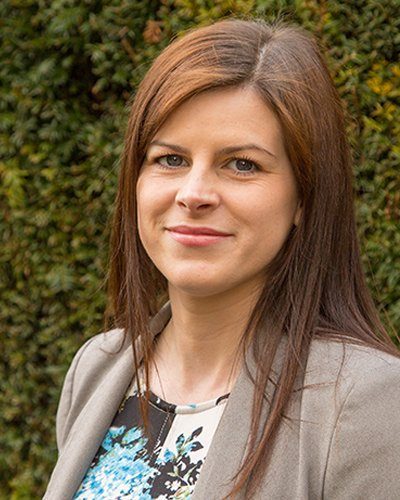 Jennifer began teaching Design and Technology at the College in 2014. She moved to the Art Department in 2019. Before joining Morris as RHT in 2020, Jennifer spent seven years as RHT of Mill Mead. She will take over as HM in September 2022. 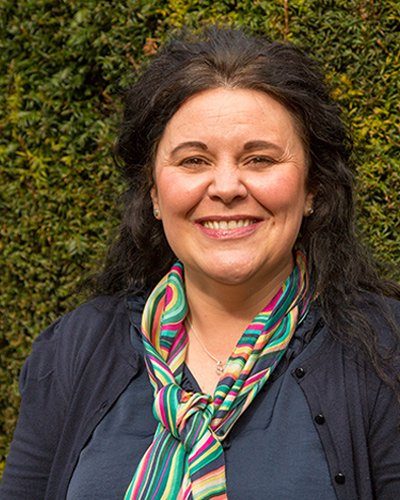 Michelle joined the Morris team in 2013 and has a background in social care and youth work. She is married and has a son called Alfie. Life outside of Morris is full and varied – involving football, baking and family fun.