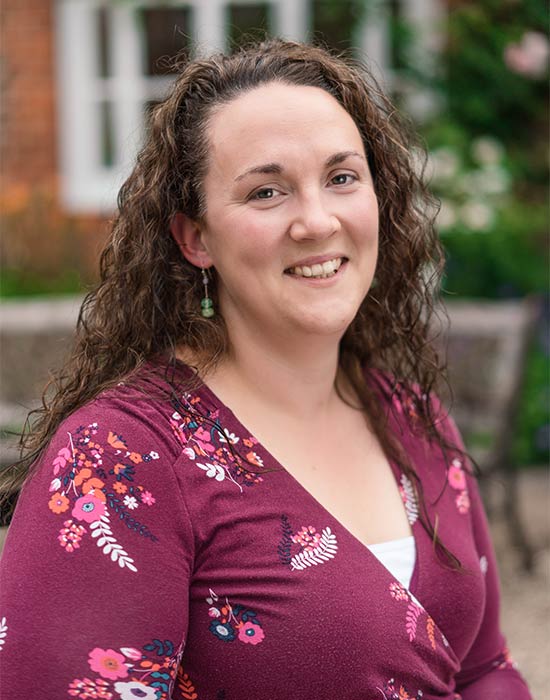 Amy came to Marlborough to teach Economics in September 2015. She was educated in Cambridge before receiving a degree in Economics from Durham University, where she also completed her PGCE in Mathematics in 2007. During her time at Durham she rowed competitively.

Prior to joining the College she taught Mathematics and Economics at the Cathedral School, Llandaff, where she was also acting Head of Economics. She started her teaching career at Truro School, Cornwall, before spending two years teaching in Queensland, Australia.

Amy tutored in Ivy House before being appointed to RHT in Morris. She has coached hockey, netball and Wattbiking, as well as being in charge of Shell girls’ tennis and volunteering outreach.

Married to Geoff, a mining engineer, they have two young children. 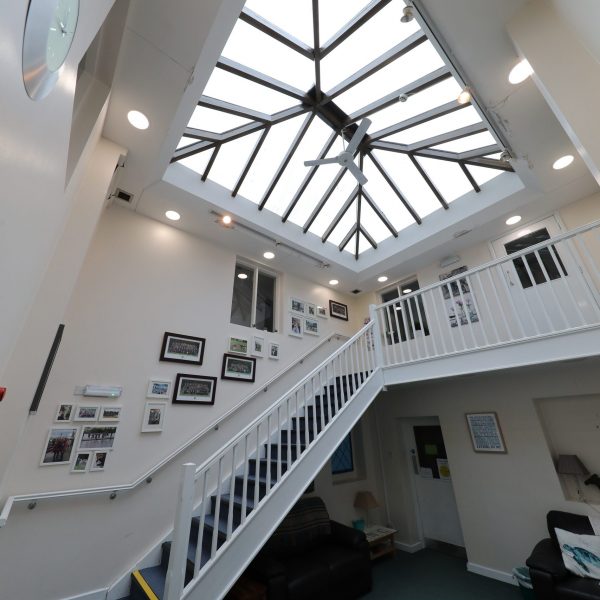 New Court is an all-girls house of around 60 pupils. It was the fourth girls’ boarding house to open at Marlborough, in 1991. It stands in its own garden, on the site of the old stable block, and occupies a courtyard around which most of the school’s mid-19th century classrooms and study blocks were situated. 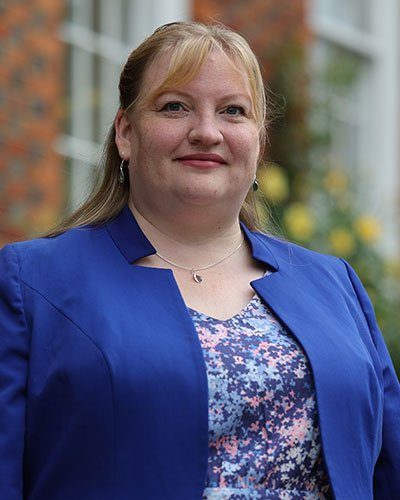 Tina joined the College in 2013 and became Head of German in 2016. She was appointed New Court Resident House Tutor in September 2021. Her hobbies include ballroom dancing, bellringing and travelling. 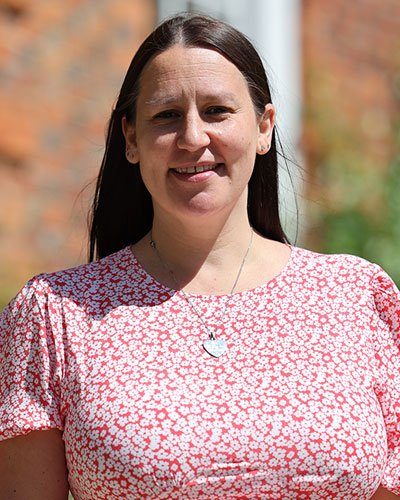 Vicki joined New Court Dame in September 2021 having been Examinations Officer and Head of Year at a local secondary school. She lives locally with her family and has been a great addition to the house team.