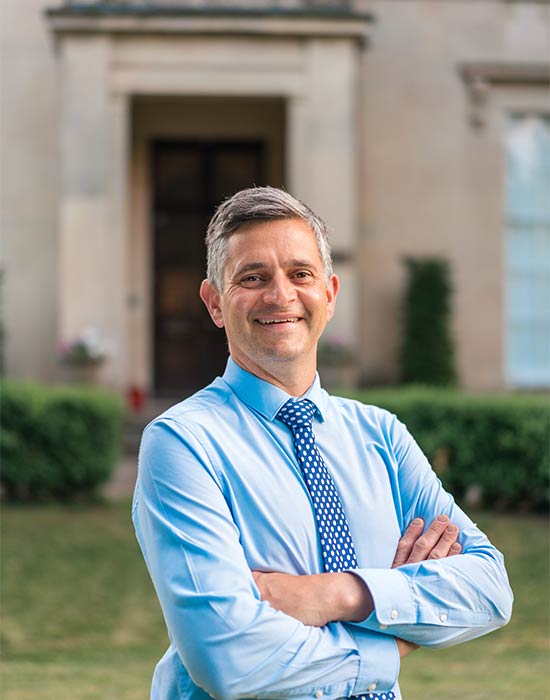 Scott became Housemaster of Preshute in 2019. He earned a Chemistry Honours degree at KwaZulu-Natal University in South Africa and obtained QTS through a graduate programme at the John O’Gaunt Community Technology College in Hungerford, where he taught Chemistry, Biology and Physics and was Head of Year 7.

Scott joined Marlborough in September 2005. He teaches in the Chemistry Department and was RHT in C3. In 2012, he and his family became founding members of Marlborough College Malaysia. During his five years there, he was Housemaster of two boys’ houses.

He coaches hockey and swimming, was involved in the College’s Duke of Edinburgh’s Bronze Award and was Head of Outreach.

Scott enjoys squash, mountain walking, running and playing golf (badly!). He is married to Vivien, who works in Learning Support and is actively involved in life at Preshute. They have three children, Kate, Olivia and Edward. 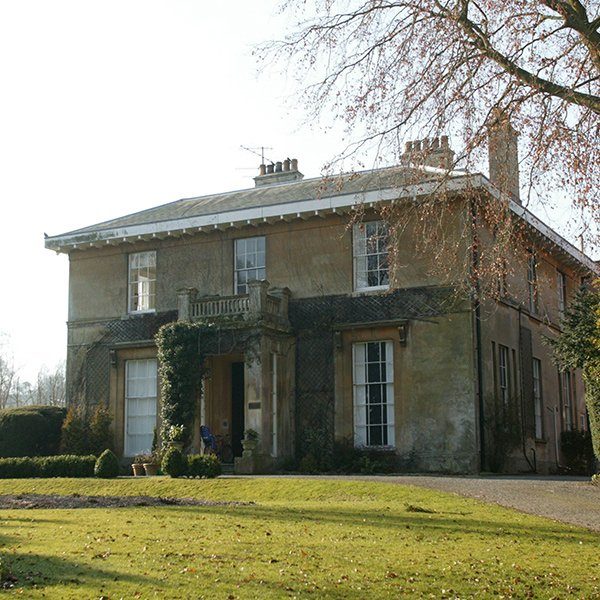 Preshute is a mixed house with up to 50 boys (typically 11 in each year group) and 10 Sixth Form girls. It is located in a rural setting in the south-west corner of the campus, approximately ten minutes’ walk from Court but slightly closer to the general teaching areas. It is one of the older College houses, built in 1860, and has its own dining facilities for daily breakfast and supper (all cooked on-site) four times a week. 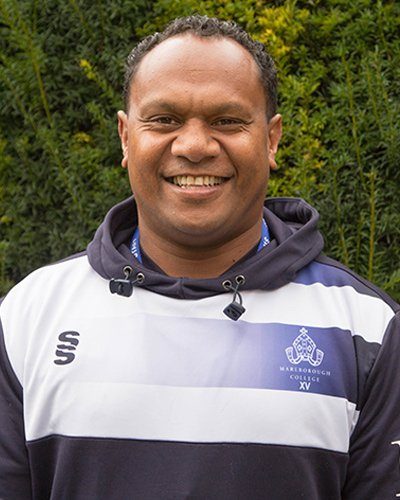 Terry joined Marlborough in 2017 and, after several years as a house tutor, was appointed Resident House Tutor in Preshute in September 2021. He is Head of Rugby and has strong links with Bath Rugby’s Academy. 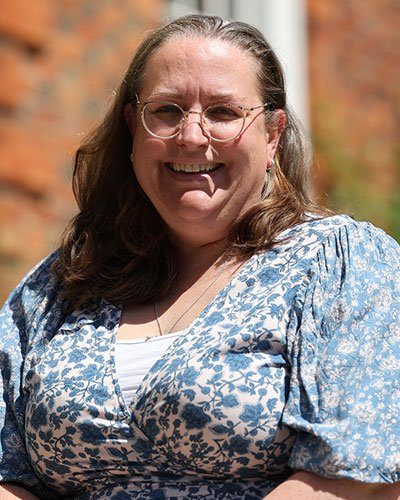 Kirsty joined the Preshute House team as Dame in May 2022. She is a keen baker and loves preparing sweet treats for Preshutians. She also enjoys all things arts and crafts.