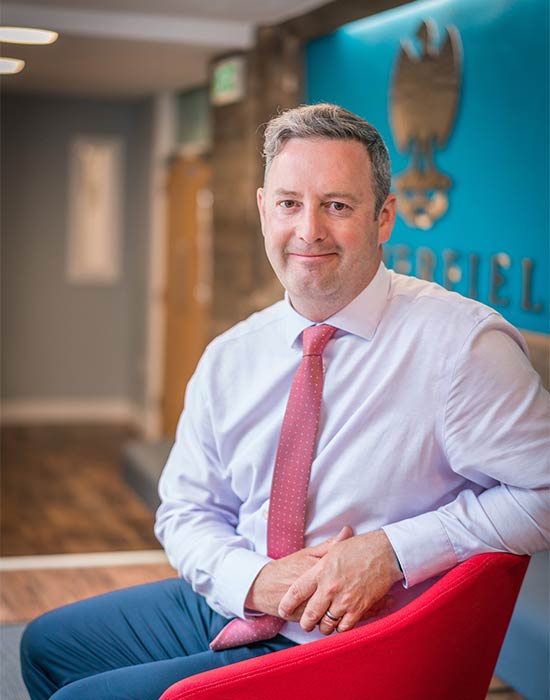 Charlie was appointed Housemaster of Summerfield in 2015. He was educated at Mount St Mary’s College in Derbyshire and read Economics and Politics at Bath University. During his time there, Charlie converted his amateur passion in rugby into a career. He played for Bath, Bedford and Rotherham and achieved international recognition with England A.

He completed a graduate teacher programme at Trinity Academy School in South Yorkshire and was subsequently appointed Master in Charge of Rugby at Marlborough in September 2006.

Charlie has taught Economics, Politics and Form at Marlborough, and was RHT in C2 between 2008 and 2015. He has coached Colts 1st XI cricket since his arrival and has led several international sports tours.

Charlie is married to Emma, a prep school Art teacher. They have two children, and as a family they enjoy walking their dog, Saba, and spending their holidays learning to surf in Portugal. 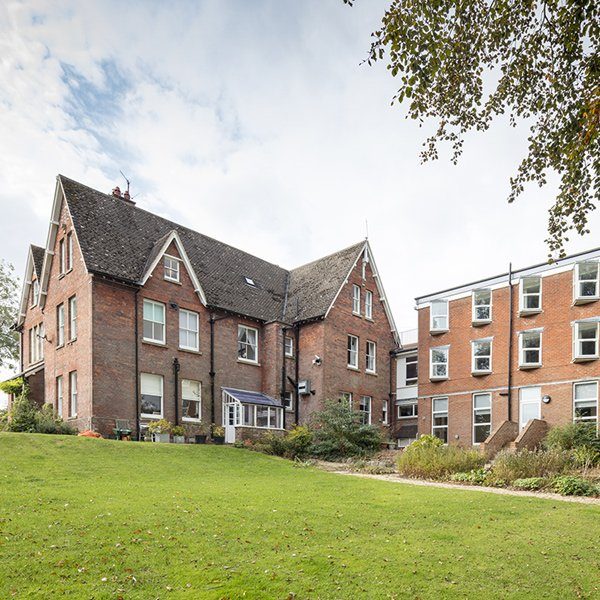 The original Summerfield building dates back to 1875 when a teacher’s private house was extended to accommodate boarding boys. It opened as a full boarding house for boys in 1953 and, in 1970, soon after the arrival of Sixth Form girls at Marlborough, became a mixed house.

The house accommodates 60 boys and ten Sixth Form girls and enjoys its own catering facilities, extensive gardens and tennis court. Its leafy location is next to the playing fields. 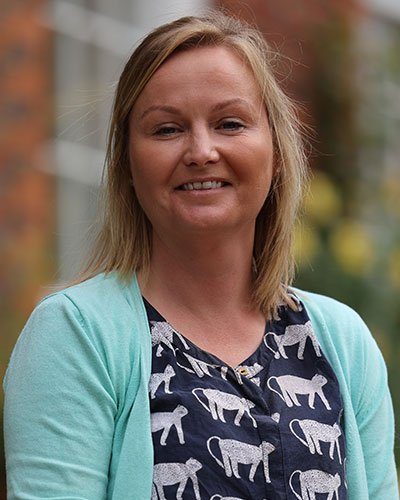 Jacky joined Marlborough in 2016 in Learning Support. After a year in the Morris House tutor team, she joined Summerfield as RHT in 2017. She teaches the PSHEE programme and coaches hockey and athletics. 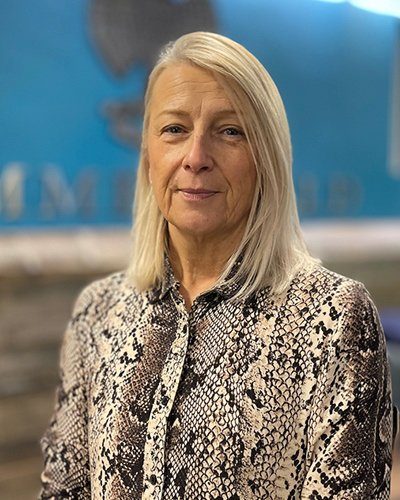 A new member of Summerfield House, Fiona joined as Dame in June 2021. She is in-house to support the boys and girls wherever she can whilst they are away from home. Fiona also manages the house domestic team.