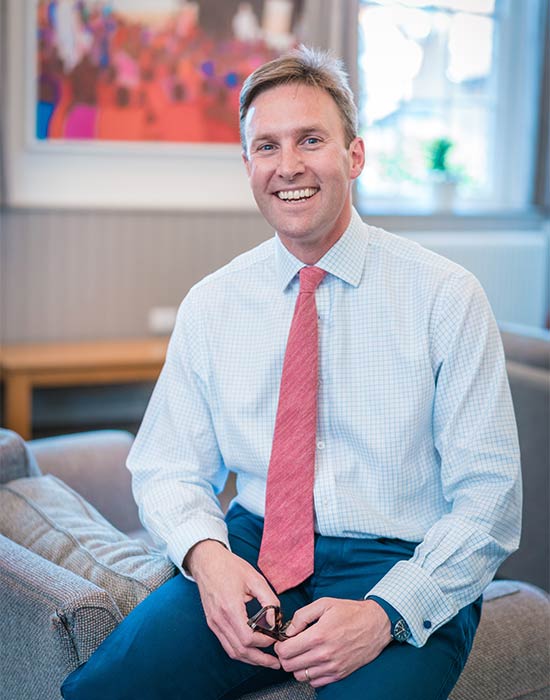 Alex was a pupil at Harrow before studying French and Spanish at Christ Church, Oxford University. During his time at Oxford, he lived and worked in Paris and Madrid.

After eight years working in marketing for several well-established companies, including Lloyds TSB, he undertook teacher training at King’s College London before taking up a position at Stowe School as a Spanish teacher, where he stayed for three years.

Alex joined Marlborough in 2015 as Head of Spanish. He coaches racquets and the boys’ 1st and 2nd tennis teams, and is a keen squash player.

Alex is married to Imogen, a tutor at the College, and they have two children. 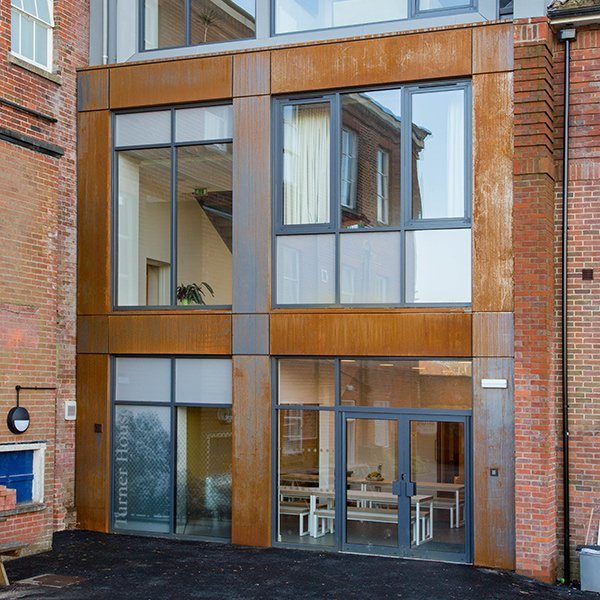 Turner is a boys’ house of up to 60 boys and is less than five minutes’ walk from Court, adjacent to the hockey pitches and tennis courts. Turner shares its main building with the College’s medical centre. It became a boarding house in 1967 and was one of the first houses to accommodate boys from each year. The house is named after the ninth Master, George Charlewood Turner (Master, 1926–39).

Location: Bath Road next to the Gym 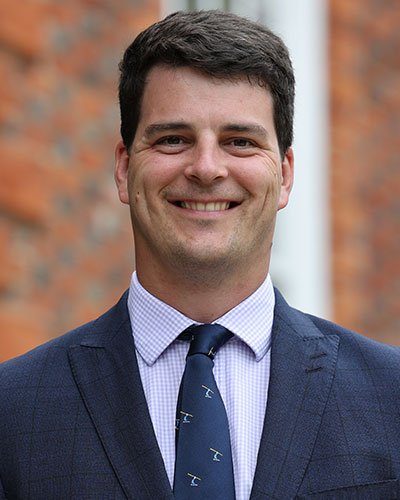 Alistair joined Marlborough in 2017 as a History beak. After three years in the Barton Hill tutor team, he joined Turner House as RHT in 2020. He is Head of Year for the Remove. 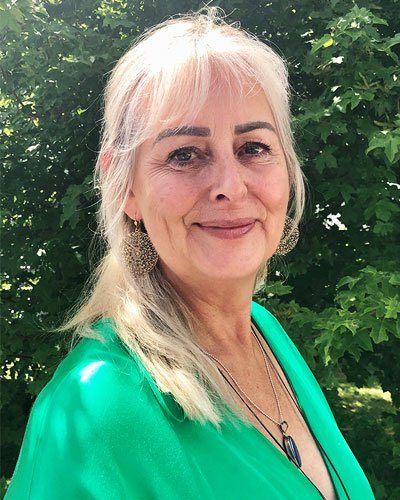 Nicola (Niki) joined in 2022 and is a key member of the pastoral team. She has a wealth of experience in education as a teacher and houseparent in international boarding schools.