As I sit down to write this, in the wake of a Master’s Invitational Dance which was impressively civilised and emotional in equal measure, a surprising array of co-curricular endeavours are continuing.

CCF kit is hanging in the rifle range, with more than 60 cadets recently returned from Somerset, and a week which some will have found both challenging and highly enjoyable. Our lacrosse players have just touched down across the Pond, with our first full representative tour in some time seeing them due to play some stiff opposition in the US, and to enjoy watching competition of world class standard. Our Remove cricketers are doing battle with Eton up on the XI; in keeping with recent cricketing tradition from across the continents, their first five wickets have fallen cheaply, but a fightback is underway, with a sixth wicket partnership which is already worth over 50. And our intrepid OA brethren are busy packing their suitcases (or more likely North Face duffels) in preparation for a week in Norway, including an ascent of the country’s highest mountain.

That this is all taking place, after a particularly busy four weeks of the academic year, might strike you as surprising if you had not witnessed at first hand the outstanding commitment and dedication towards co-curricular enterprise which has been abundantly evident throughout the year, from pupils and staff alike. In those four weeks, the Shell were blessed with wonderfully warm and sunny conditions for their adventures in the Gower, Brecon, Snowdonia and the Solent during OA week. The Music Department, in the wake of an outstanding gala concert just before half-term, turned their attention to our Shell, Remove and Lower Sixth musicians, finding creative times for rehearsals to allow them to showcase their talents at the end-of-term. Attention turned to these year groups on the athletics track too for the various House competitions, including the wonderfully idiosyncratic ‘Remove Babcock’ – not an instruction in a plumbing manual – but a chance for that year group to enjoy a shared House endeavour in the wake of their summer exams. And in another traditional centrepiece of this corner of the year, The XI were rather unfortunate to lose some precious time in their annual two-day fixture against Rugby, in which they were the stronger side, but, alas, ran short of overs to take the last few wickets on the second evening.

This part of the year also provides an opportunity for some very impactful work in the world of partnerships. Whilst many of our own pupils are in exams, staff give generously of their time to provide a week of academic enrichment for Swindon Academy’s Grammar Stream, which this year included an extended visit to our campus of an on-site planetarium, enjoyed not just by pupils from Swindon, but by countless pupils from local primary schools.

It is also a part of the year which provides some opportunity to reflect and to plan for the year ahead. At a recent meeting, hosted at Marlborough, of a dozen headteachers of local primary schools, it was made quite clear to me that our Lower Sixth pupils, under the guidance of beaks, have done an impressive job in their outreach work. Endeavouring to meet all their requests for the year ahead is an enviable challenge to have, for it is testament to the calibre of Marlburians and their work in our local community, something which I have no doubt will continue into next year. 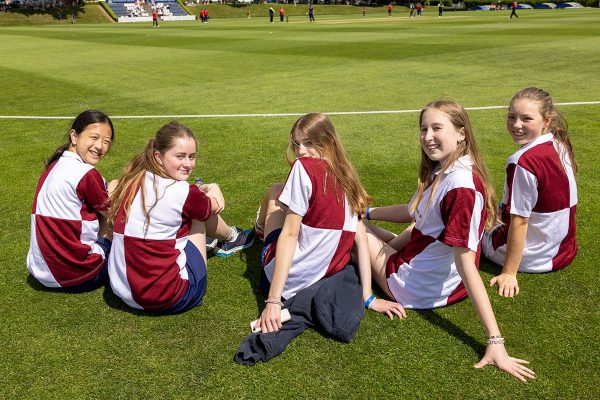 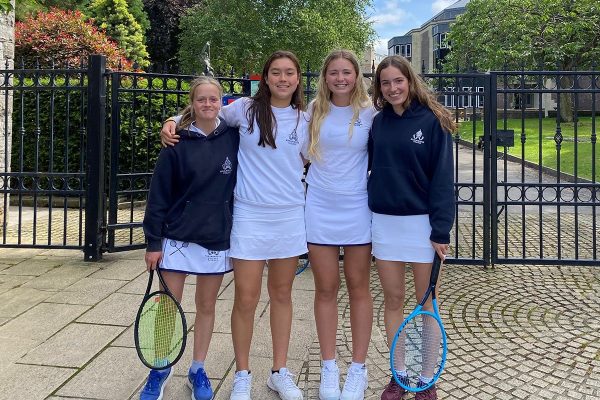