The rigorous academic programme and high quality teaching are designed to instill a love of learning for its own sake amongst our pupils. At all ages, they are expected to develop a spirit of scholarly enthusiasm through making the most of the many academic, co-curricular and cultural opportunities available to them within and beyond formal lessons.

The first year, or Shell (Year 9), offers the opportunity to explore intellectual possibility. A coherent, integrated curriculum in the humanities (known as ‘Form’) asks pupils to think for themselves, regardless of previous school or system. This humanities course, which cuts across English, History and Religious Studies aims not to fill minds, but to excite them. It challenges the youngest Marlburians to risk an opinion, to listen to the voice of others, to explore intellectual pathways, perhaps previously un-trodden, and to discover new academic passions.

The Remove (Year 10) and Hundred (Year 11) involve GCSE and IGCSE courses. We require a core commitment of English Language, English Literature, Mathematics, Religious Studies, a modern language, and dual-award Science at this level. In addition, all pupils take a number of optional subjects, from a wide range, including the more obvious such as History, Geography and Latin, to the less so: Mandarin, Computer Science and Astronomy.

Our Sixth Form curriculum is varied and rich, and is based on the idea that the Sixth Form should be a real intellectual coming of age, as our talented pupils move to the brink of undergraduate study in each of their subjects. It is built around a desire for rigour, depth, academic fulfillment and individual choice, while providing core learning skills that should be part of any 21st century education.

September 2015 sees national changes in A levels that play to the strengths of our Sixth Form curriculum. In particular, the move towards linearity (which will see all examinations taken at the end of two years of study) will bring an end to a culture of re-takes, significantly freeing up time for pupils to engage at a deep and synoptic level with their academic passions. Our great success over a number of years with the linear Cambridge Pre-U qualification, already offered in a number of subjects in place of A levels, means that we are confident about including these welcome changes in our new Sixth Form curriculum. Added to this, our pupils’ outstanding achievements with the Extended Project Qualification (a piece of individual research and presentation which universities recognise as preparing pupils like almost nothing else for undergraduate study), rounds out their rich and academically rigorous profile.

Pupils are supported at all times by a dedicated team of tutors and careers advisers who offer expert advice on the choice of school subjects, on Gap year placements, on proposed university degrees, and rapidly changing world of work. 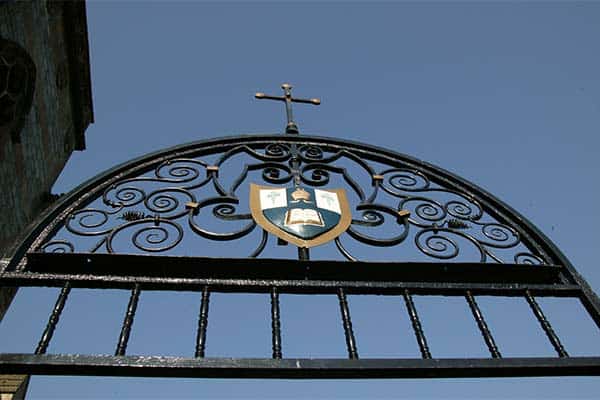 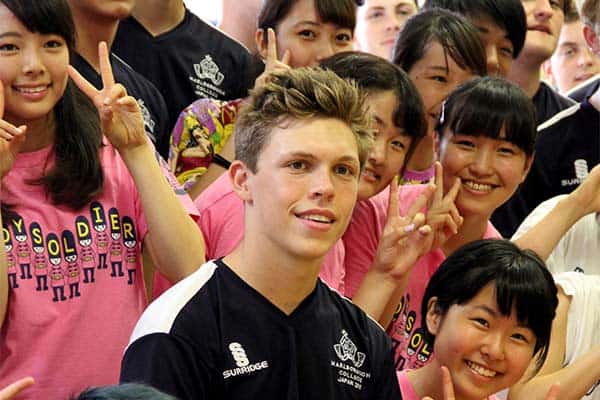 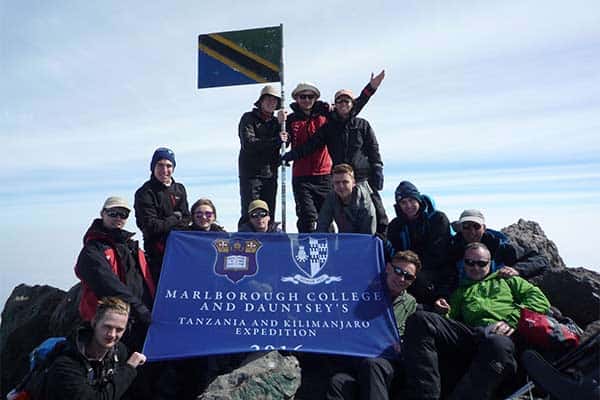 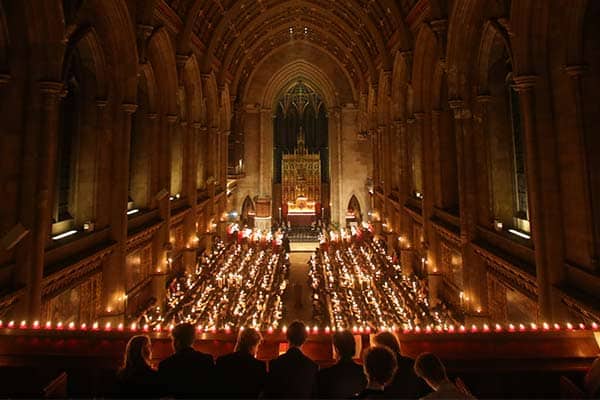 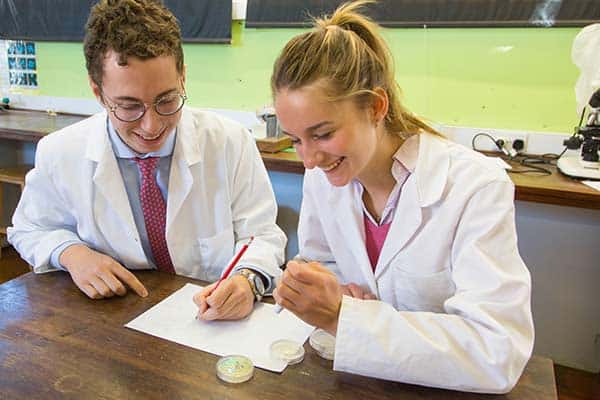 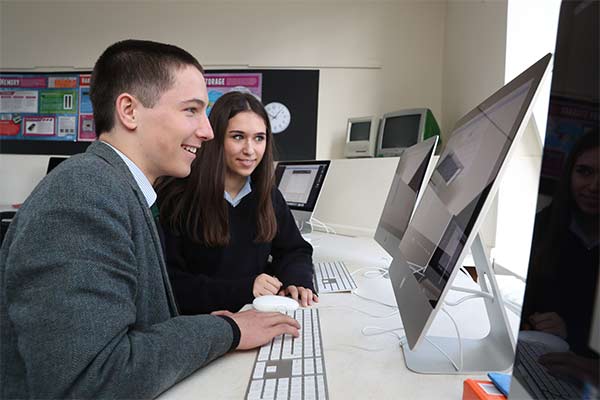 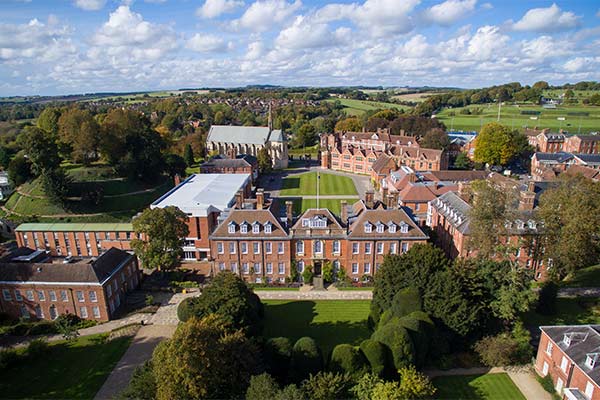 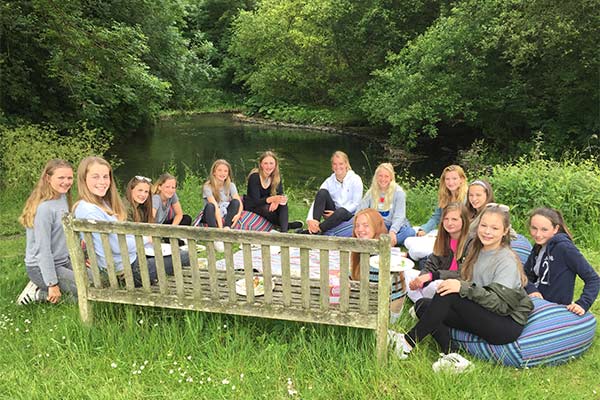