Owen joined Marlborough College in September 2017. After graduating from Magdalen College, Oxford, with 1st class honours in mathematics, he taught for five years at Highgate School in London and then the following nine at Charterhouse, where he was heavily involved in theatre and music as well as coaching football and cricket.

Outside the classroom, he maintains a popular blog, Matheminutes, and is a keen clarinettist and composer; his Sonata for Bass Clarinet and Piano (2010) proved unexpectedly successful and has been performed world-wide since the Stuttgart Philharmonic’s Balthasar Hens selected it to open his album ‘Piecen für Bassklarinette’. Owen also enjoys performing amusing songs at the piano and took his one-man self-penned show, ‘The Funniest Number’ to the Brighton Fringe in 2016.

He lives with his partner, Rebecca Thomas, who teaches English at Marlborough College, and their two sporadically adorable cats. 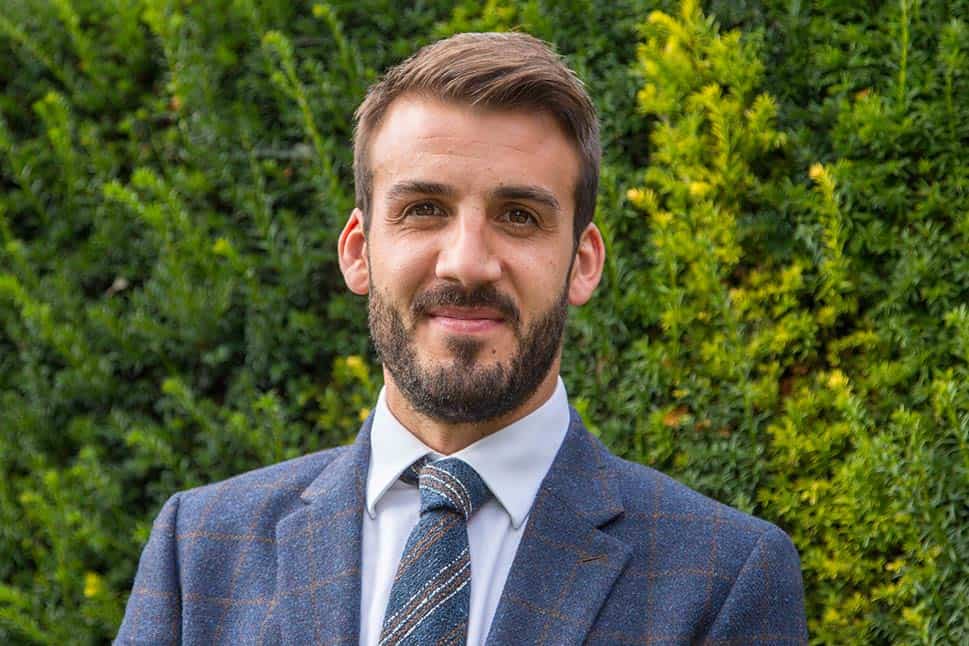 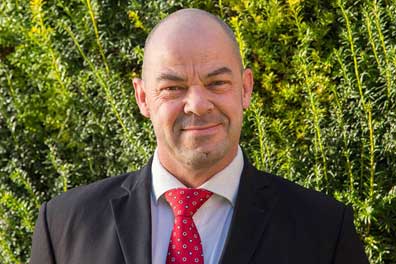 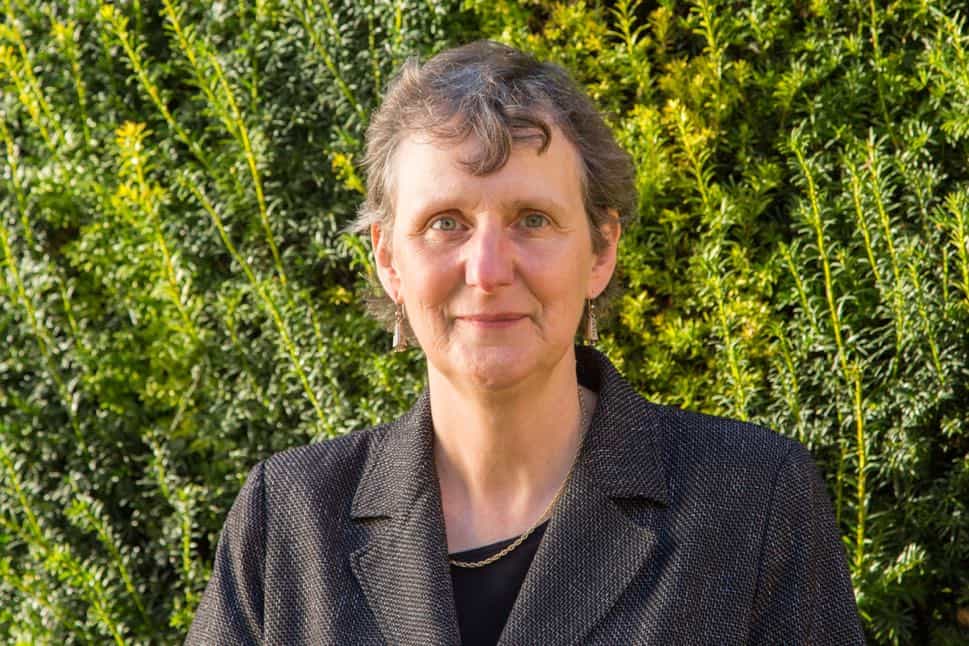 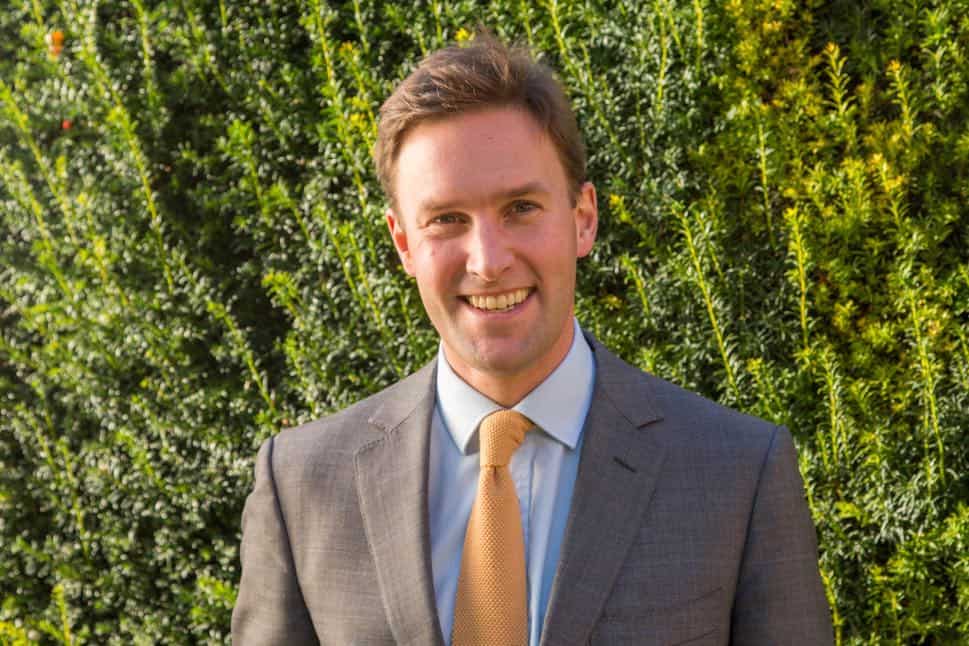 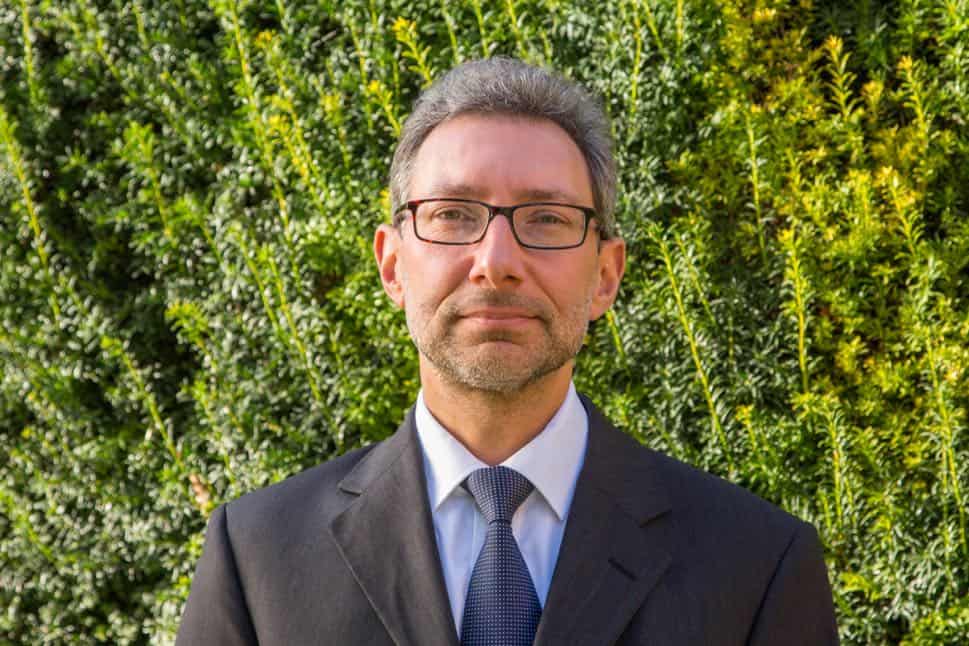 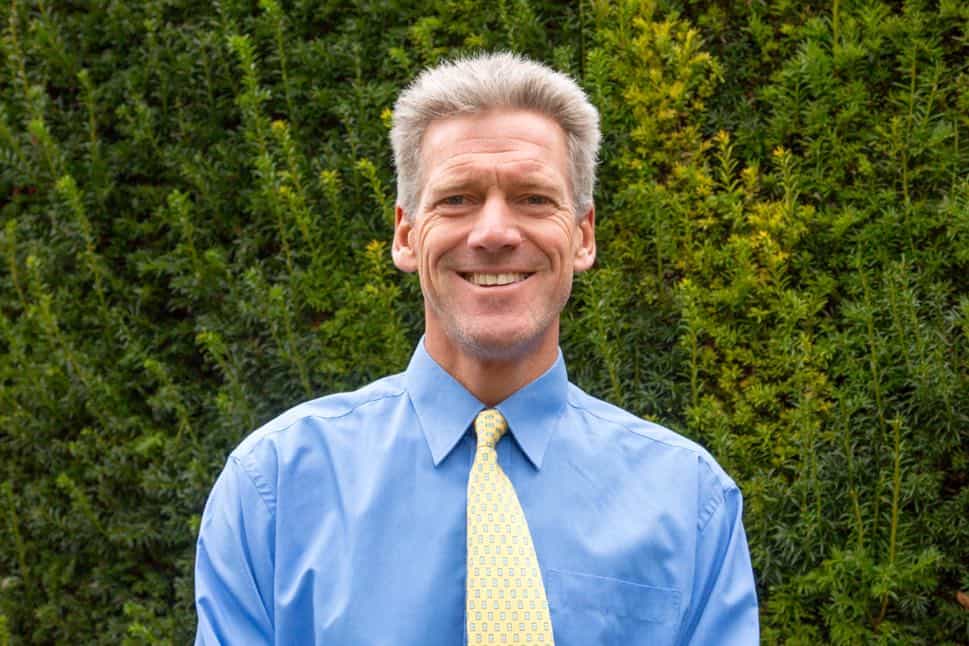 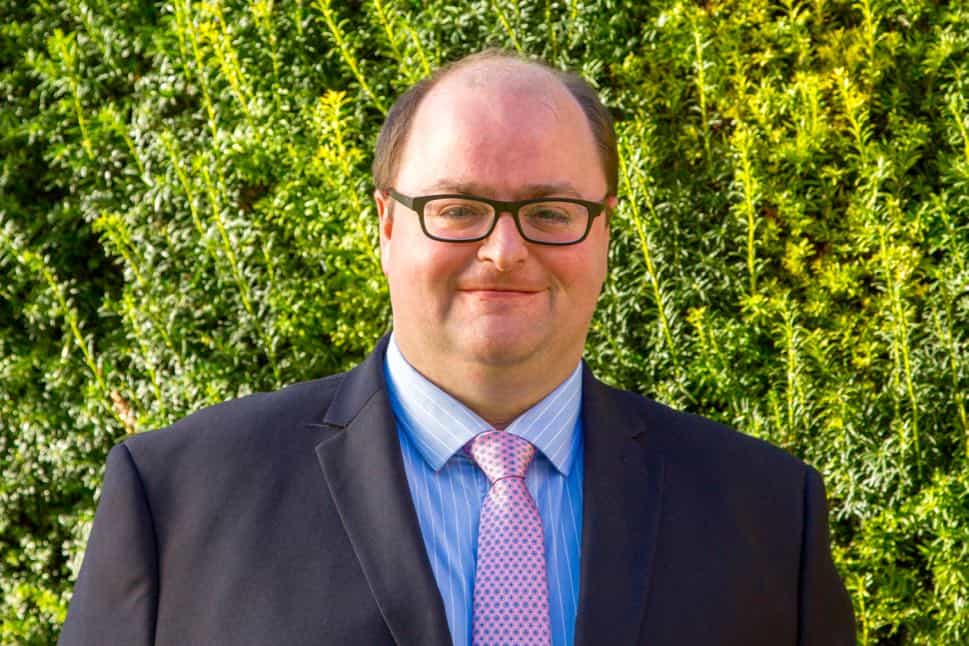 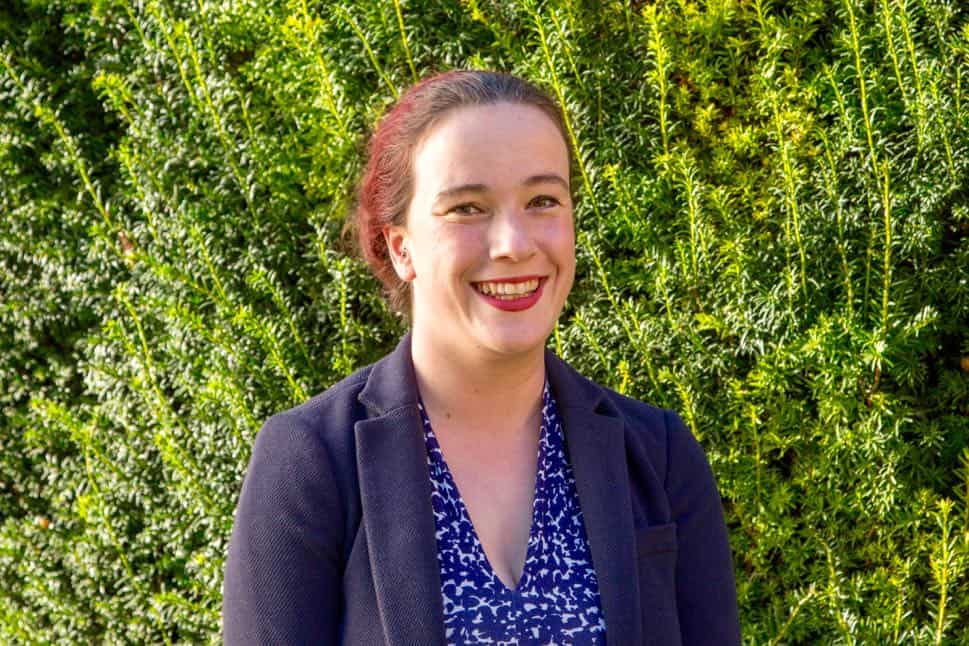 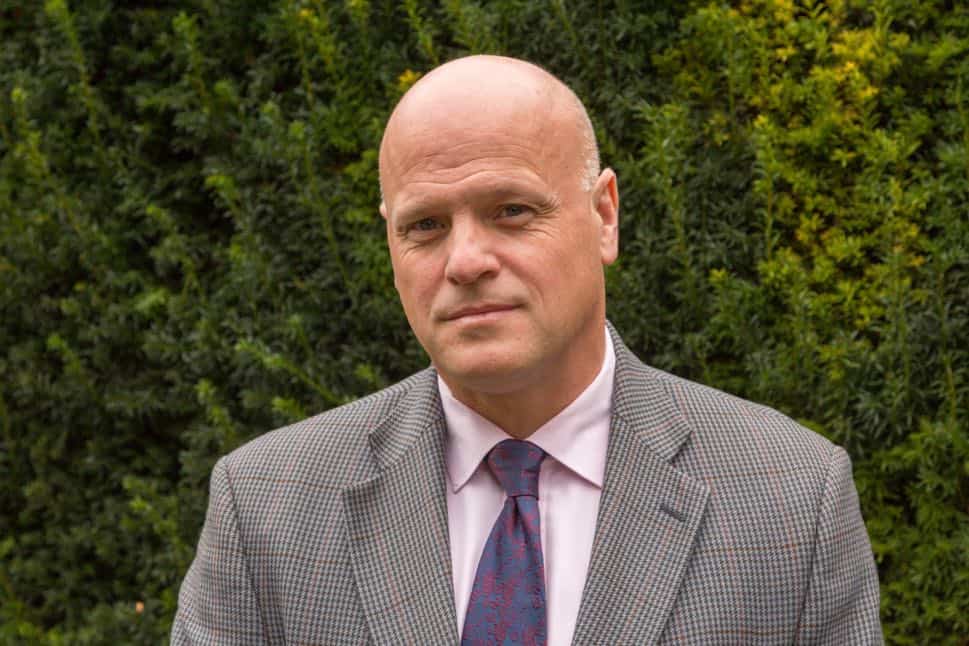 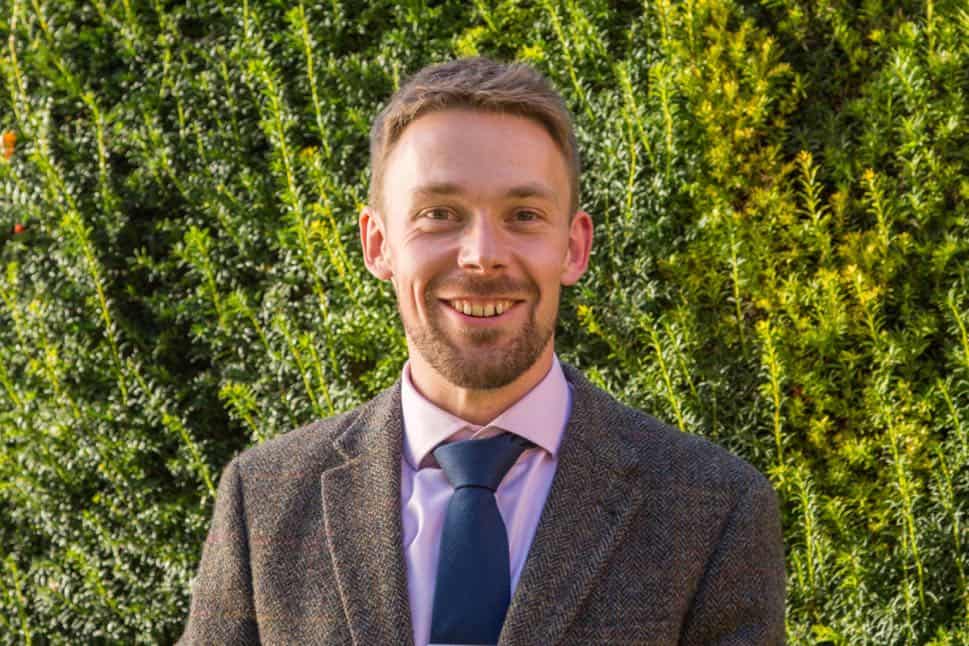 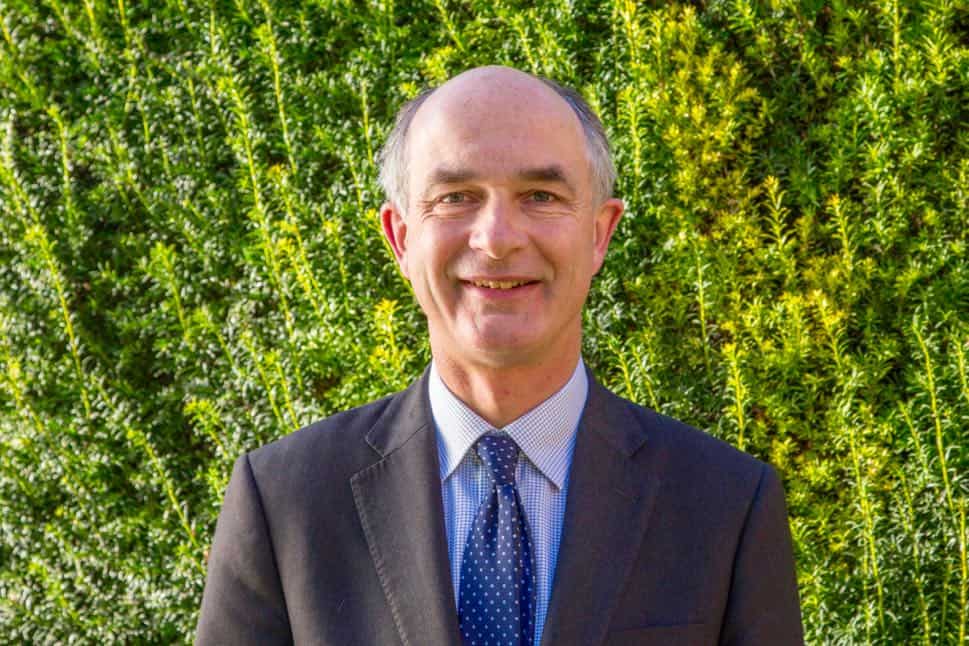 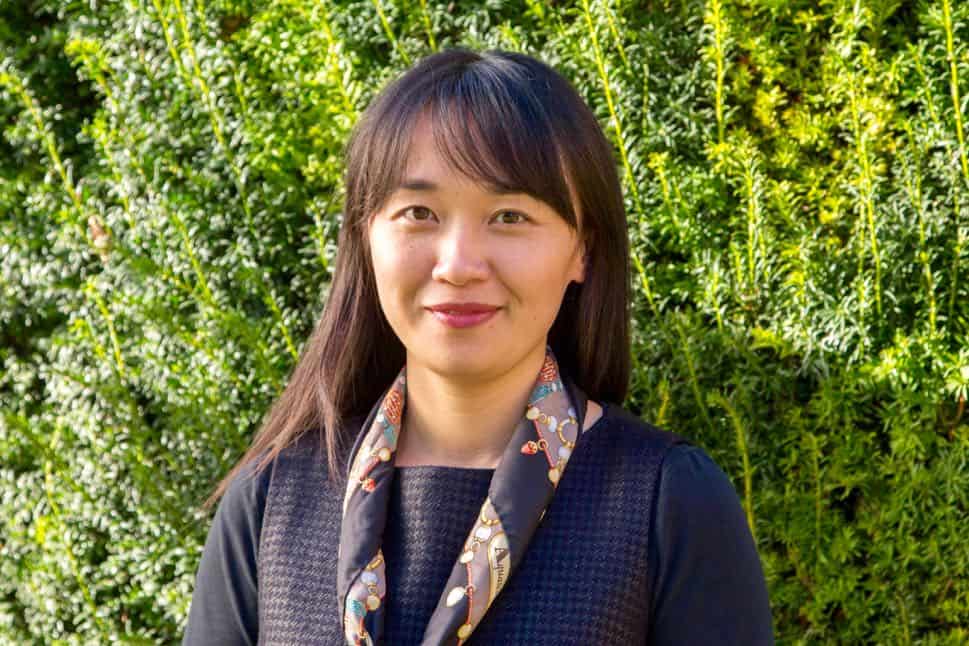 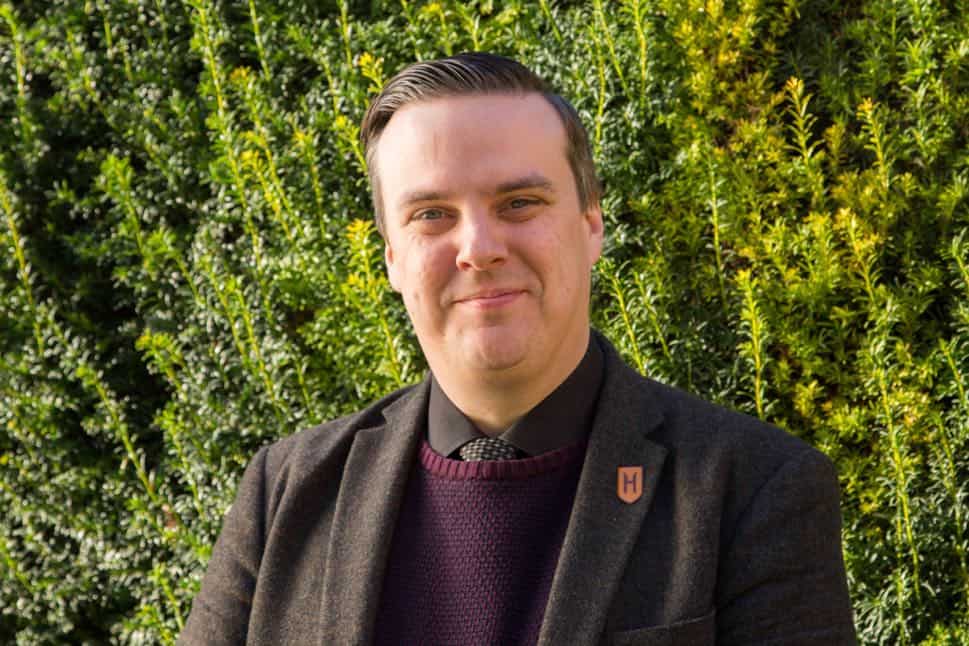 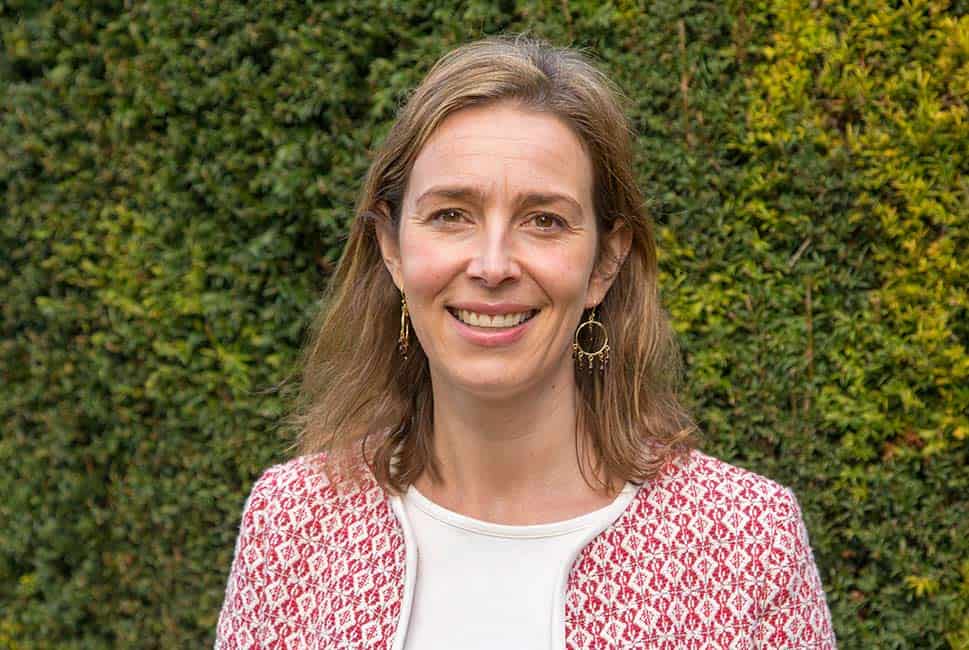