David came to Marlborough College to teach Chemistry in September 2010. He was formerly Head of Chemistry at Glenalmond College, Perthshire, where he was heavily involved in the co-curricular life of the school and an Assistant Housemaster.  He has also taught at the City of London School for Boys, Sevenoaks, and Wellington School, Somerset.

David has a degree in Applied and Analytical Chemistry from Staffordshire University and, after a brief stint in industry, completed his PGCE at Cambridge University.  His MA in Science Education is from the Institute of Education and he is currently a supervisor on the Boarding Schools Association’s Certificate of Professional Practice course.

David was heavily involved with the International Baccalaureate at Marlborough, and coordinated the CAS (Creativity, Action, Service) programme.  This included leading trips to the South African wilderness, school exchange programmes with Waterford Kamhlaba, Swaziland and Bishop Cotton School, India, and a number of ‘Town and Gown’ charity events. David took on the role of RHT in B1 in 2014 and was later appointed as Housemaster in 2017.

On the co-curricular side, he coaches Yearlings Rugby and Open Girls’ Netball.

A Yorkshireman, David enjoys running, cycling, climbing mountains and golf. He is also a rather unsuccessful fly fisherman.

He is married to Sarah, who works as an assistant in the Learning Support Department, having worked in PR in London for 13 years.  They have two young children, Ben and Rosie,  and a cockador called Pepper. 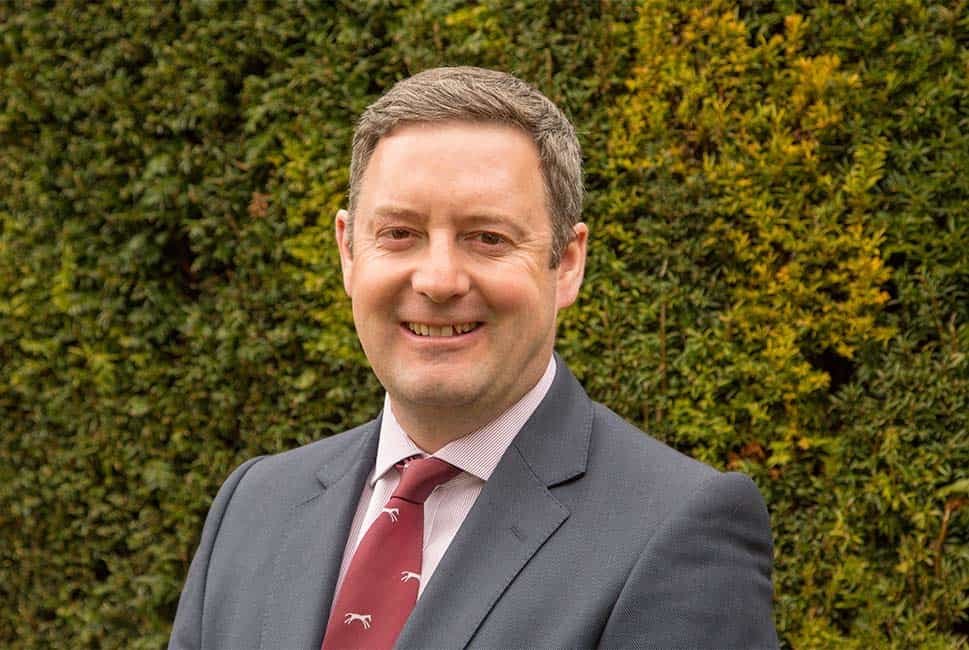 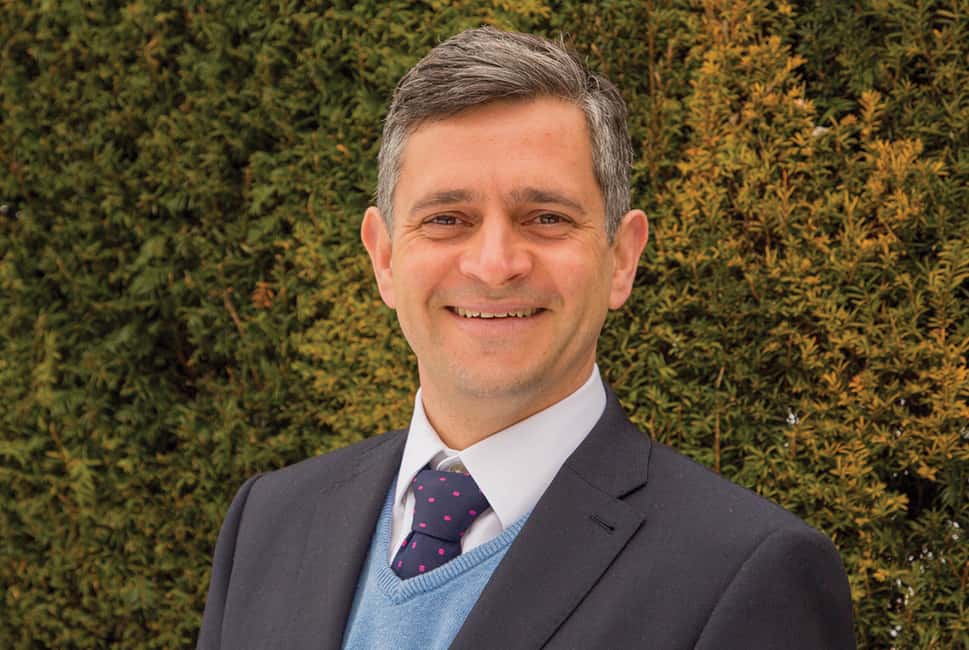 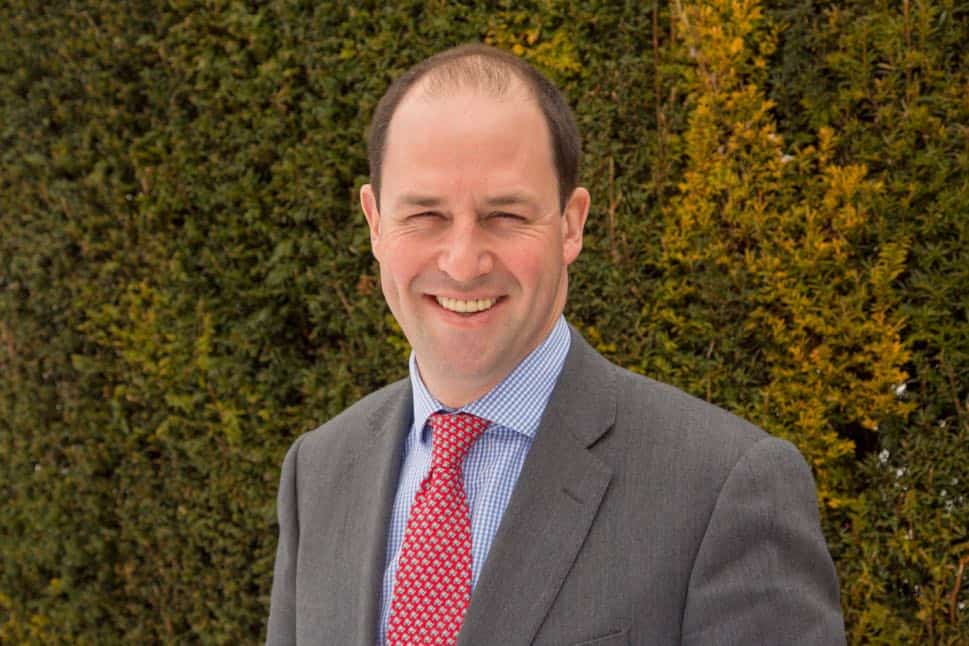 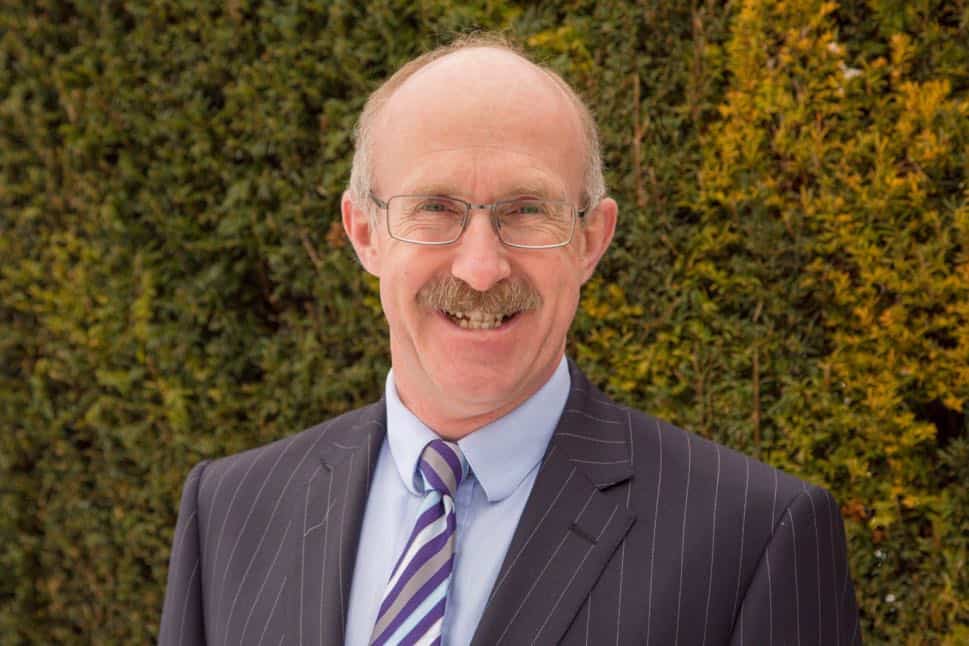 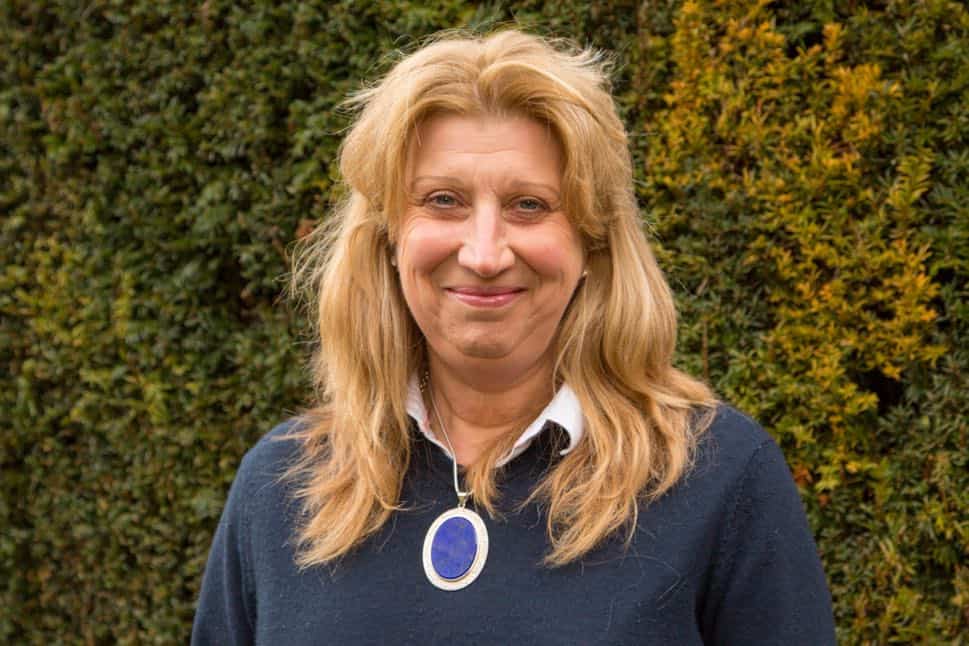 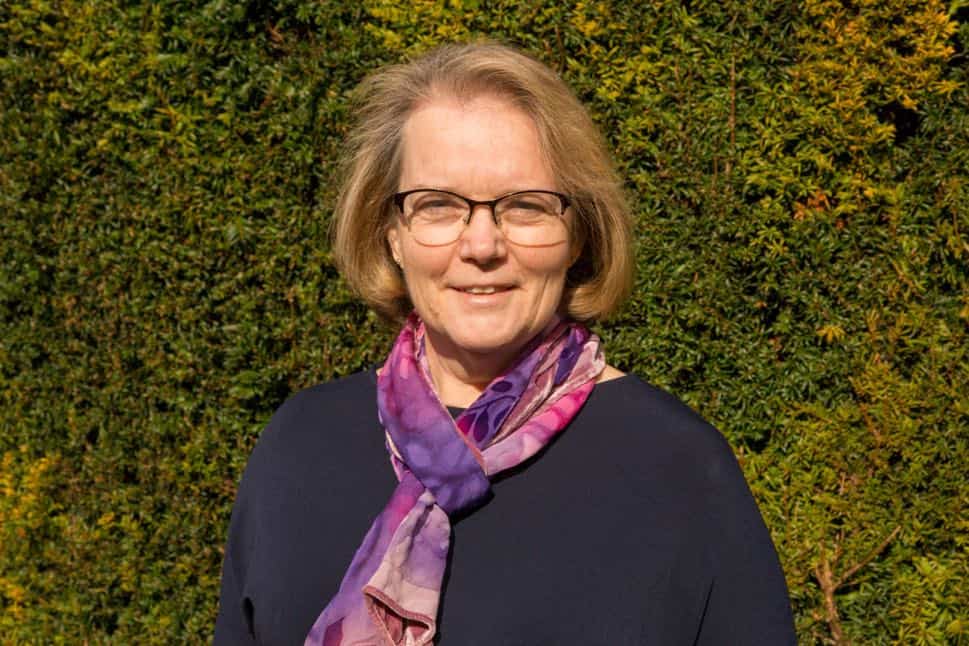 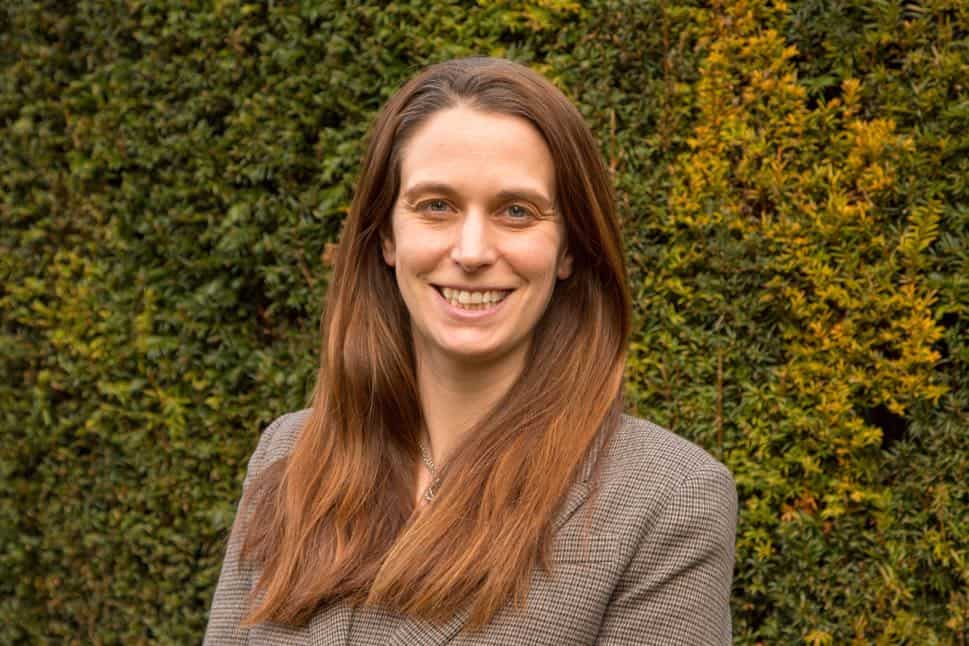 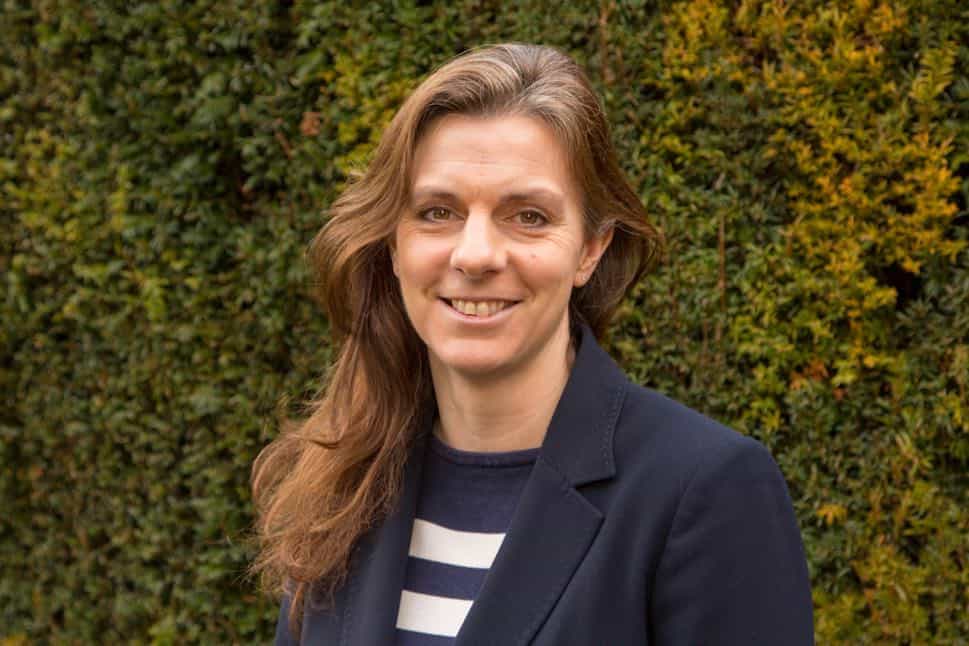 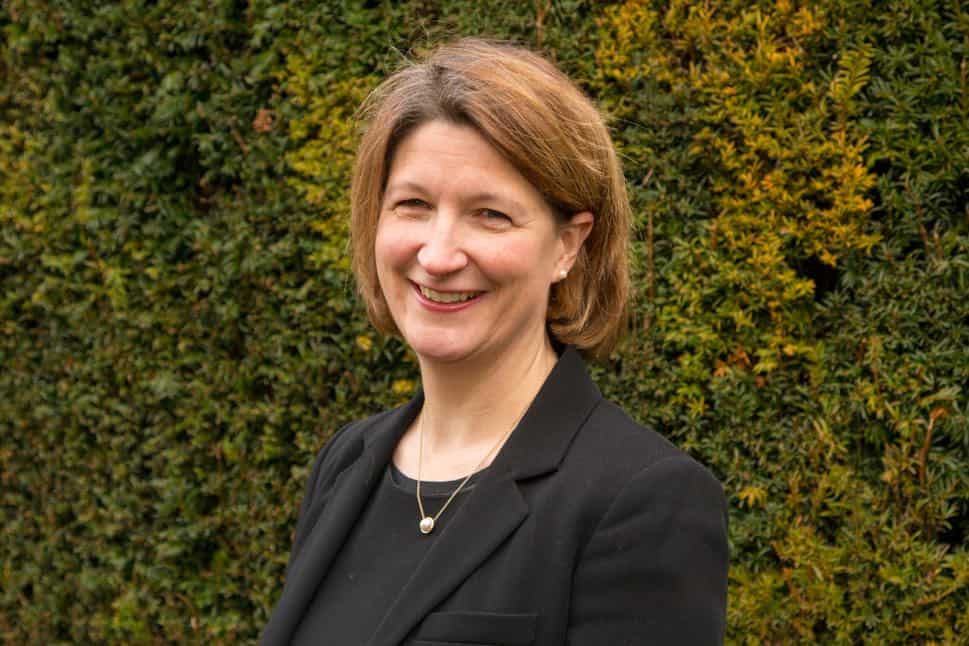 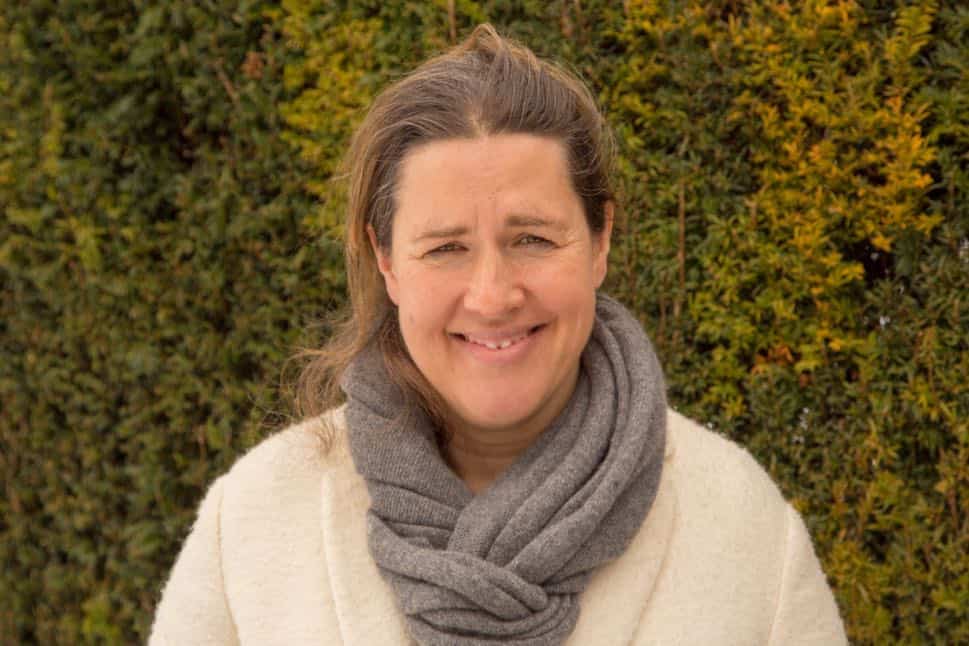 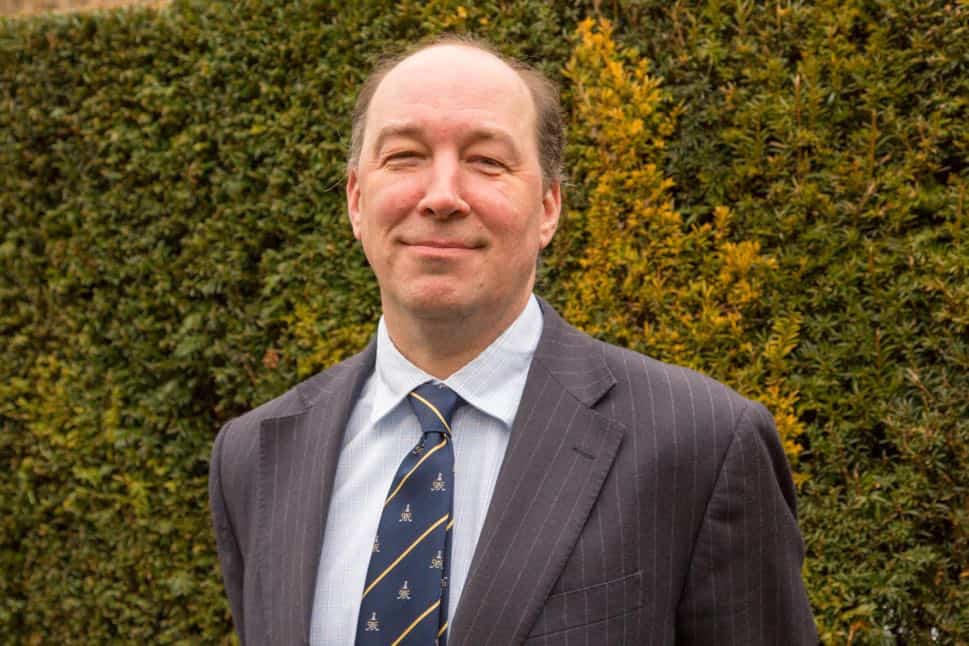 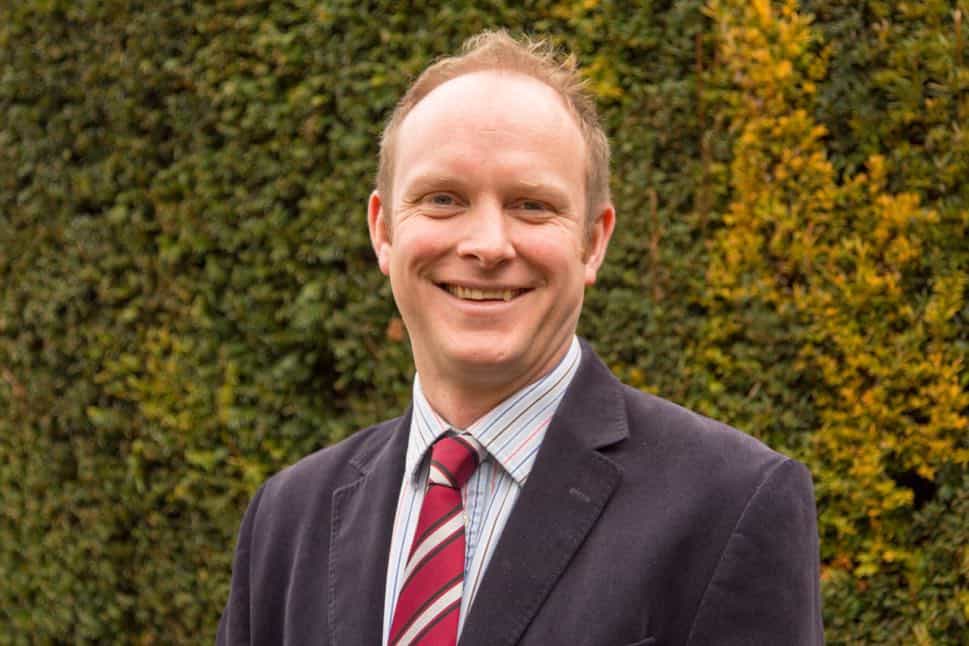 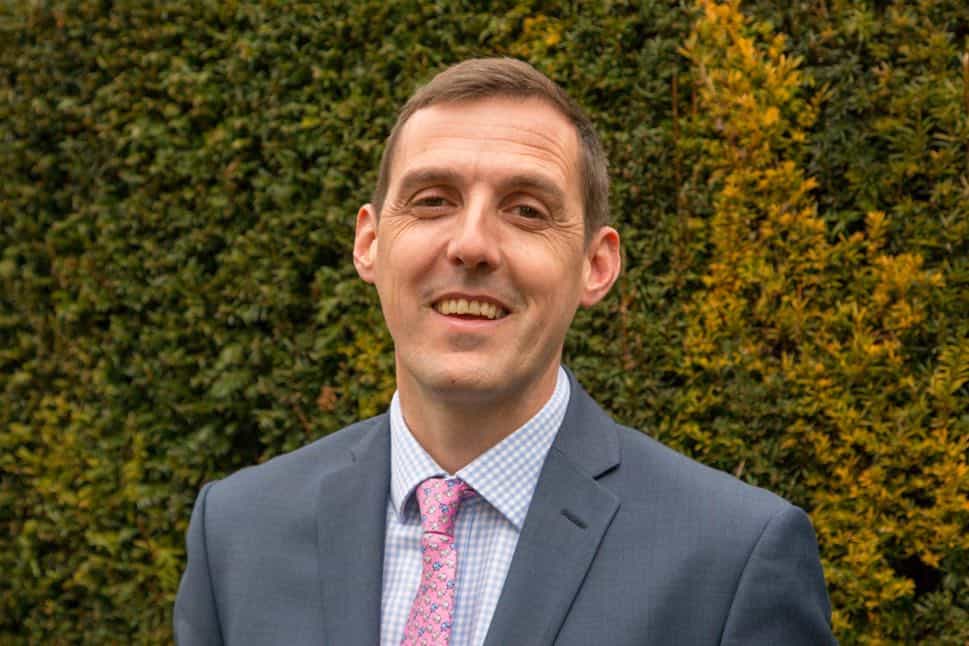 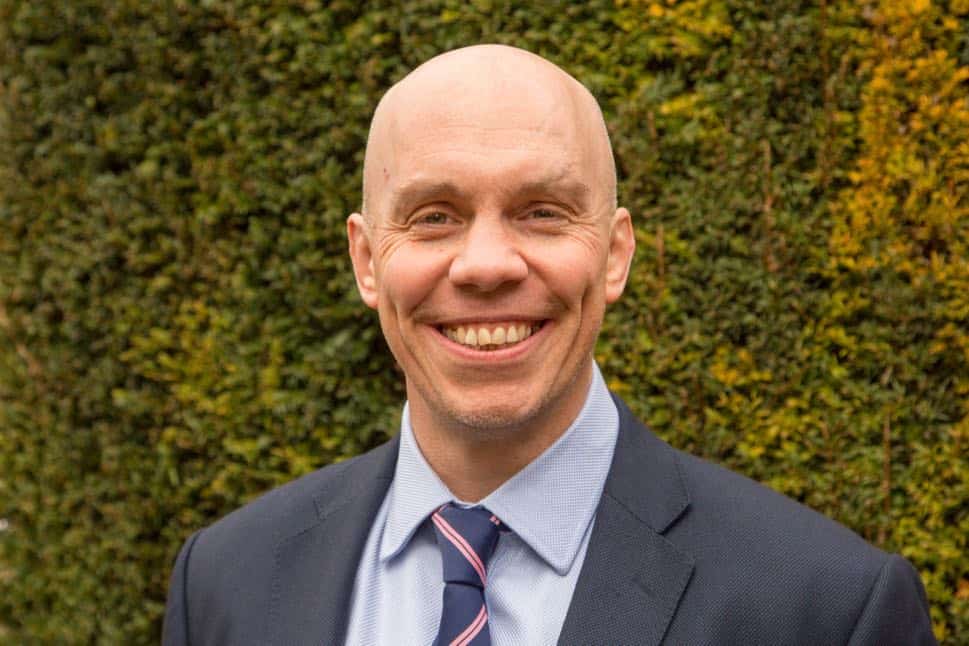 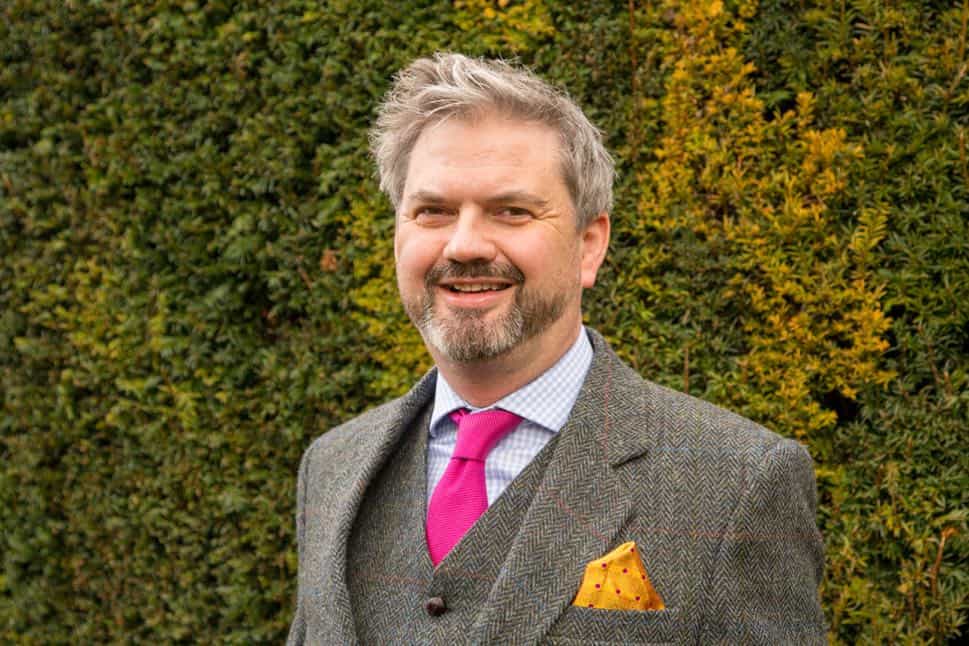